The coronavirus pandemic has dominated the headlines and our daily lives for the past year. Medical News Today have covered this fast-moving, complex story with live updates on the latest news, interviews with experts, and an ongoing investigation into the deep racial disparities that COVID-19 has helped unmask.

However, this has not stopped us from publishing hundreds of fascinating stories on a myriad of other topics.

We begin this week’s selection with a tribute to four women who were denied a Nobel Prize despite making huge contributions in their fields. You can read all about their achievements and legacies below.

We also have the latest installment of our Medical Myths series — this week on the topic of tuberculosis (TB) — plus an investigation into revenge bedtime procrastination.

Popular articles this week include a look at the health benefits of eating dates, and our piece on vitamin F — what it is, what it does, and how to eat more of it. Finally, we have news of a novel and apparently highly effective treatment for post-traumatic stress disorder (PTSD).

We highlight this research below, along with other recent stories that you may have missed amid all the COVID-19 fervor.

1. 4 women whose work won the Nobel Prize for their male colleagues 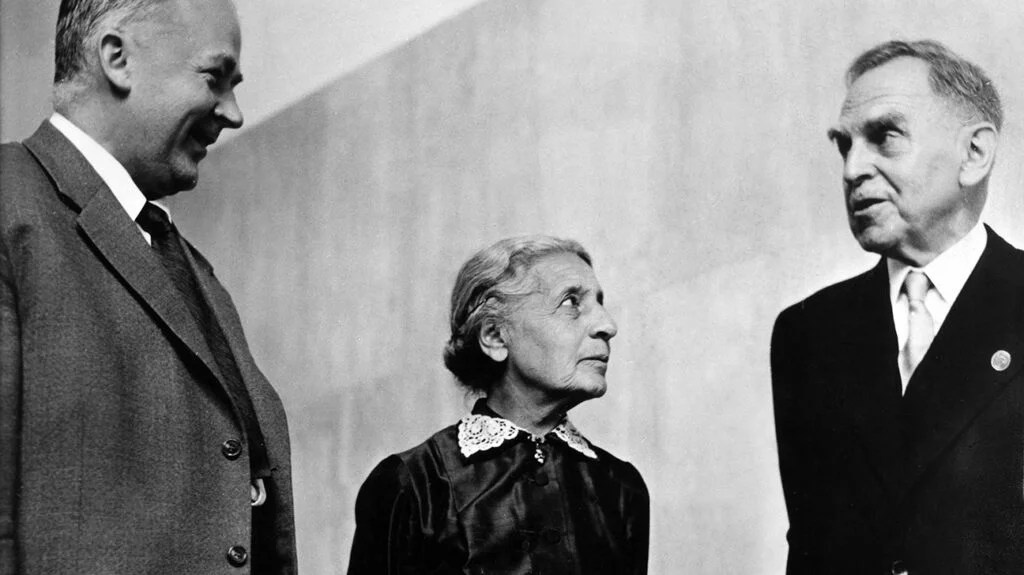 This week, to mark Women’s History Month, we highlighted some of the women in science whose work won the Nobel Prize for their male colleagues.

The work of physicists Lise Meitner and Chien-Shiung Wu, chemist Rosalind Franklin, and microbiologist Esther Lederberg was crucial and foundational in their respective fields, yet none received a Nobel Prize. However, their reputations and influence live on.

Read this fascinating article to find out more about their careers and how their historic achievements were unjustly overlooked.

2. Medical Myths: All about tuberculosis

It was World Tuberculosis Day on March 24, and the latest article in our Medical Myths series tackled some common misconceptions about TB, a disease that kills around 4,000 people every day.

Can everyone with TB transmit it? Can it be passed on from parent to child? Is it always fatal, or can it be treated? How does it spread? Senior Editor for News Tim Newman has answers to these questions and more.

3. Revenge bedtime procrastination: A plight of our times?

Why do some people choose to delay sleeping? When might bedtime procrastination be an act of revenge, and against whom or what? This week Maria Cohut, Ph.D., investigated this phenomenon — what it is, why it happens, and whom it is most likely to affect.

However, exercising control over one’s waking hours like this can have consequences for their well-being, as good quality sleep of sufficient duration is key for physical and mental health.

Click below to learn more about bedtime procrastination, its impact on health, and tips that will help ensure a better night’s sleep.

4. How beneficial are dates for men?

With close to 200,000 visits in only a couple of days, this article quickly emerged as the week’s most popular.

Our editors take a close look at the evidence for each of these claims. They also consider the risks of consuming too much of this calorie-dense food and recommend several ways to include it in the diet.

Click the link below to learn about the health benefits of dates and where more research is needed.

Building muscle mass may be more important for cardiovascular health than weight loss but only in females. That was one of the findings of a new study reported by MNT this week.

Researchers found that females with both high body fat and high muscle mass had a 42% lower risk of dying from cardiovascular disease (CVD) than females who had a low muscle mass and low body fat.

The researchers suggest that more emphasis should be placed on gaining muscle mass than on losing weight, as body fat appears to have a protective effect in females.

6. Even modest consumption of added sugar may affect the liver

This week, we reported on new research into the effects of sugar on human health. A study found that consuming even moderate amounts of certain types of sugar may double the production of fat in the liver, an effect that persists for up to 12 hours.

What is even more concerning is that sucrose — the form of sugar humans consume in the largest quantities — was found to exert a slightly stronger effect than fructose, which had been thought to be more likely to cause such changes.

Could a fungus found in fermented foods — such as beer, wine, cheese, and some sausages — prevent the healing of intestinal ulcers in people with Crohn’s disease? This is the preliminary finding of a new study investigating the causes of this impaired healing ability.

The fungus, a type of yeast called Debaryomyces hansenii, is usually harmless to humans, but it appears to exploit a weakness in the intestinal lining of people and mice with Crohn’s disease.

High levels of the yeast were found at the sites of intestinal ulcers in mice and in biopsies taken from humans with Crohn’s disease but not in healthy humans.

This finding has implications for the treatment of Crohn’s disease, as the common use of antibiotics may allow yeast to colonize parts of the gut lining that are cleared of bacteria.

Many people are familiar with the traditional vitamins A, D, E, K and the B vitamins, but they may not have heard of vitamin F. It is a term sometimes used to refer to a pair of essential fatty acids alpha-linolenic acid and linoleic acid.

Learning about vitamin F seems to have piqued many people’s curiosity, as this article has attracted close to 200,000 page views this week.

To discover more about the health benefits of these and other fatty acids, which foods contain them, and signs of deficiency to look out for, click below.

We also published an extensive guide to how exercise relates to cholesterol. The article looks at the types of cholesterol found in the human body and the question of whether exercise can help improve a person’s levels of it.

Our editors look at the effect of different exercises — such as walking, running, cycling, and resistance training — on cholesterol levels. Aside from exercise, dietary and lifestyle changes can also help a person achieve healthy levels of cholesterol.

Finally this week, we reported on a new research that found practicing transcendental meditation (TM) brought about a dramatic improvement in PTSD symptoms.

The study was arranged as a randomized trial, with half of a group of 40 veterans taking part in meditation sessions, and the other 20 veterans continuing with conventional medication and psychotherapy. Self-reported symptoms of PTSD, depression, and anxiety were all significantly reduced in the TM group.

TM differs from most treatments for PTSD in that it does not focus on working through trauma, and therefore it may prove a less stressful alternative for many veterans.

We hope that this week’s Recovery Room has provided a taste of the stories that we cover at MNT. We will be back with a new selection next week.

Coming soon: A sneak preview of what’s in our drafts folder

We publish hundreds of new stories and features every month. Here are some upcoming articles that may pique our readers’ interest: