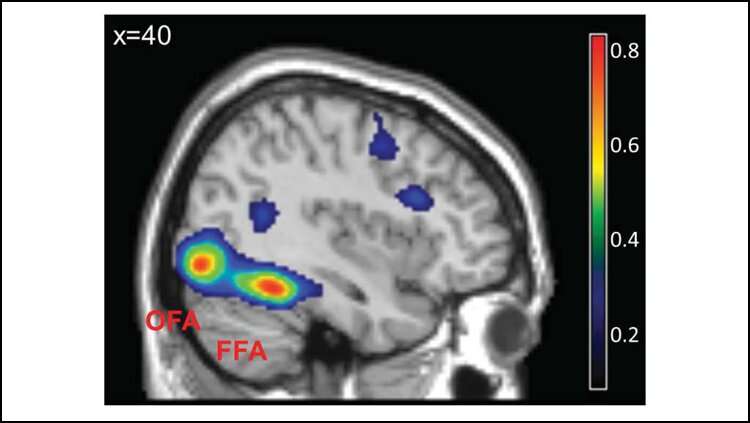 A quirk in how the brain processes faces makes it harder to tell members of a racial outgroup apart, according to new research published in eNeuro.

People struggle to differentiate between members of social outgroups, including different races. This can have dire consequences, like when white people misidentify a black perpetrator in a police lineup.

Reggev et al. investigated what happens in the brain’s visual processing system to cause this discrepancy. The research team showed white adults a series of faces of the same race and gender. The participants indicated if they saw the same face twice in a row, or two different faces. The participants could identify two white faces as different more quickly than two black faces.