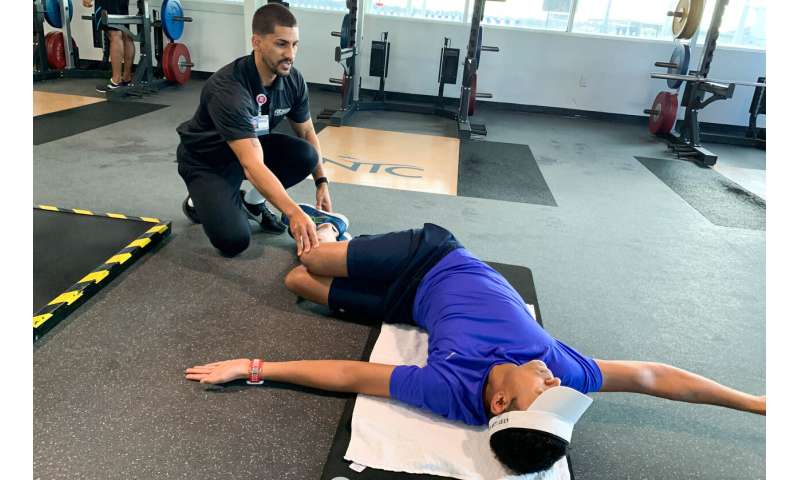 The average American adult spends more than three and a half hours looking down at their smartphones every day. Looking down or slouching for long periods of time can not only cause chronic pain in the back, neck and knees, but it can lead to more serious health issues like circulation problems, heartburn and digestive issues if left unchecked. However, a new national survey by Orlando Health finds that too few Americans are concerned with the health effects of bad posture.

“It’s not just when you’re scrolling on your phone, but any time you put your body in a less-than-optimal position, whether that’s reading a book, working at a desk or lounging on the couch,” said Nathaniel Melendez, an exercise physiologist at Orlando Health’s National Training Center. “People don’t realize the strain they’re putting on their body when it is not aligned correctly, or just how far corrective exercises and daily adjustments can go toward improving pain and postural issues.”

The survey asked people about their level of concern regarding potential health consequences of mobile device use, such as eye strain and carpal tunnel. Only 47 percent responded that they were concerned about poor posture and its impact on their health. But as a trainer, it’s something Melendez can spot right away. “I see a lot of people compensating for poor posture with short steps, rounded shoulders, walking with their head and neck down,” said Melendez.

Being even slightly misaligned can put a lot of strain on the body. In fact, for every inch your head moves in front of your body, 10 pounds of pressure is added to your shoulders. “If, for example, your head is four inches in front of your body when you’re looking down at your phone, that’s like having a child sitting on your shoulders that whole time,” said Melendez.

The good news is that most of the issues caused by poor posture are reversible with some simple changes. “Just doing strength training will not help your posture or the pain it’s causing,” said Melendez, “I work with people specifically on strengthening their core and doing some corrective postural exercises. We also do a lot of functional training exercises, which mimic daily life.”

It’s a method that has made a drastic difference for Dr. Lushantha Gunasekera. As a physician, pain from being on his feet all day and leaning over to examine patients was beginning to catch up with him. “I had pain in my back and neck on my right side, and I realized that’s the side I always lean to when checking a patient or entering information into the computer during an exam,” said Gunasekera. 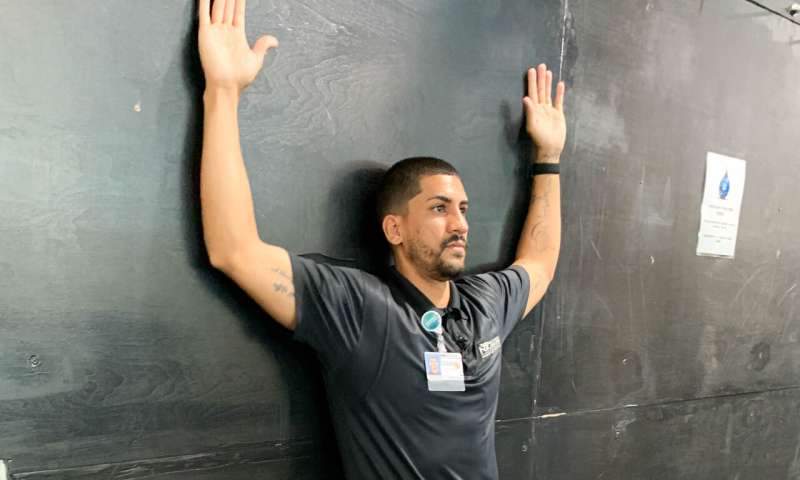 He began working with Melendez, who helped him become more aware of his posture, not just in the gym, but also throughout his day. “When I find myself reverting back to old habits, I think about sitting or standing straight and pulling my shoulders back,” said Gunasekera. “Discussing what I was doing incorrectly and working on my mobility and core has really helped, and the pain I had has been completely eliminated.”