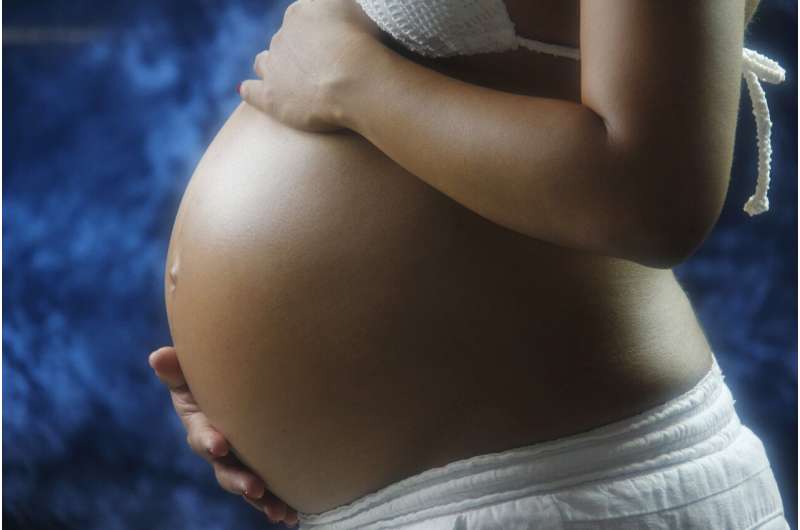 Women with postpartum depression experience smell differently than other women, a University of Otago study has found.

Lead author Dr. Mei Peng, of the Department of Food Science, says the findings add further evidence to the growing argument that postpartum depression is different to major depression, and requires separate research and medical attention.

“Postpartum depression has been long regarded as a sub-category of major depressive disorder. This condition has a very poor diagnostic rate, with many women suffering from it without being properly diagnosed or treated.”

“Recently, the scientific community has been questioning whether postpartum depression should be studied and treated separately from major depression following insights into the different effect each disorder has on neurobiology,” she says.

Pregnancy-related depression is very common, with 6–12 percent of women being affected during pregnancy, and more than 20 percent being affected after having a baby. Resolving the status of postpartum depression may have important implications for diagnosis, treatment, policy and research of the disorder.

The multidisciplinary study, published in Scientific Reports, assessed the olfactory abilities of 39 depressed mothers, who were pregnant and up to one-year post pregnancy, comparing them against a healthy cohort.

The researchers found no difference between the two groups in terms of their ability to detect smells, but postpartum depressed women experienced different intensity and hedonic perception of some smells.

“These findings imply that postpartum depression is associated with alterations in higher-order olfactory perception, but not early-processing of odors.”