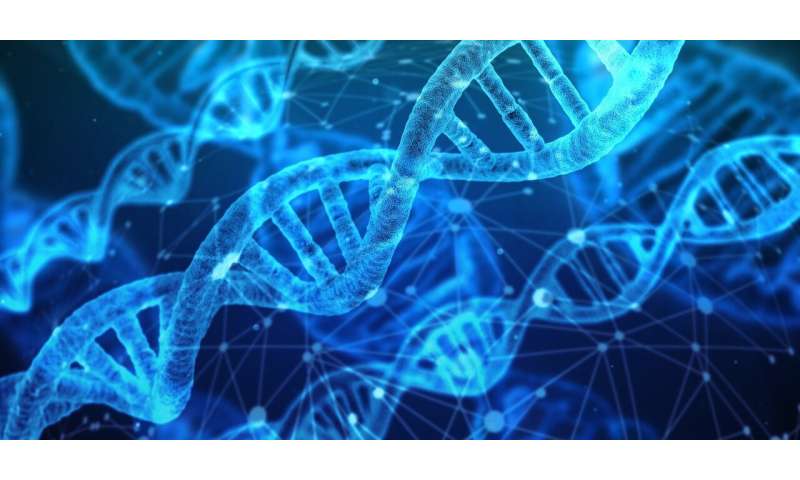 A study shows, for the first time, that epigenetic defects in the human genome are widespread, and occur at hundreds of genes known to cause genetic diseases.

“Because the epigenetic variants we identify would not be detected by genome sequencing, yet can lead to the dysregulation and silencing of genes known to be linked with heritable diseases, our work shows that some types of disease-causing mutations will be missed by standard genetic testing that only looks at DNA sequence,” said Andrew Sharp, Ph.D., associate professor, genetics and genomic sciences, Icahn School of Medicine at Mount Sinai.

The research team led by Dr. Sharp studied DNA methylation profiles of more than 23,000 people, resulting in the first large-scale population survey of rare epigenetic defects in the human genome.

The team identified thousands of epivariations, for the first time showing that these are relatively prevalent events in humans. They also demonstrated that they are frequently associated with abnormal gene expression, and many of these are predicted to effect genes that are known to underlie Mendelian diseases. The reported findings indicate that epivariations likely contribute to a significant fraction of many different types of genetic disease.

The study also provides many novel insights into the underlying causes and biology of epivariations, and show that while some are caused by rare sequence variation that disrupts regulatory elements, about one third occur somatically Thus, while some epivariations are likely heritable events, others would likely not be passed on to subsequent generations. Further analysis of the data also identified many novel CGG repeat expansions underlying some epivariations.