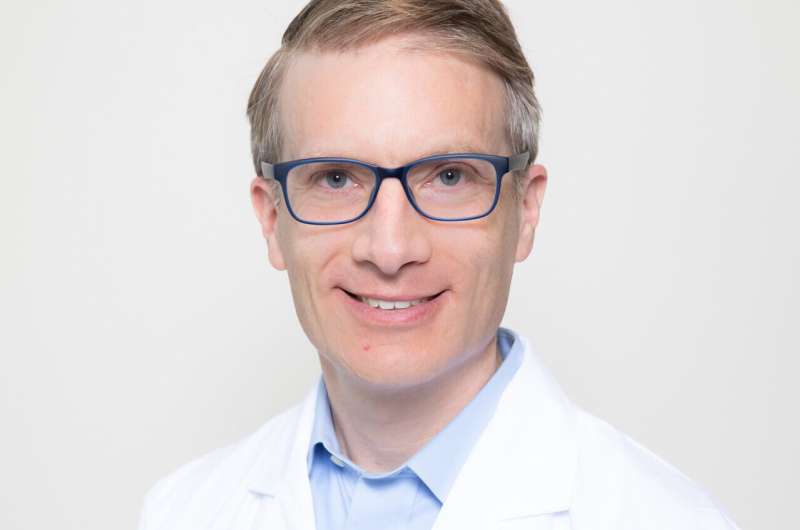 Overweight cancer patients receiving immunotherapy treatments live more than twice as long as lighter patients, but only when dosing is weight-based, according to a study by cancer researchers at UT Southwestern Medical Center.

The findings, published in the Journal for ImmunoTherapy of Cancer, run counter to current practice trends, which favor fixed dosing, in which patients are given the same dose regardless of weight. The study included data on nearly 300 patients with melanoma, lung, kidney, and head and neck cancers over five years. Overweight patients were considered those with a body mass index, which accounts for height and weight, of 25 or more.