Scarlet first appeared on television screens in MTV’s Beauty School Cop Outs which followed British and Irish youngsters as they move to a beauty school in Manchester. Scarlet then became a regular cast member on Channel 4 reality TV show Gogglebox alongside her family and then boyfriend. Scarlet’s bubbly demeanour made her a fan favourite and she cemented her stardom when she won the sixteenth series of I’m A Celebrity Get Me out of Here!

The TV personality revealed she was knocked down by a car aged 11 and this resulted in her developing Bell’s palsy.

The condition entails temporary paralysis down one side of her face. Speaking about her struggle in her autobiorgraphy she revealed: “I can’t close my left eye properly.

“I have to sleep with a little eye mask and my mouth still goes to the side when I talk, although people don’t really notice. 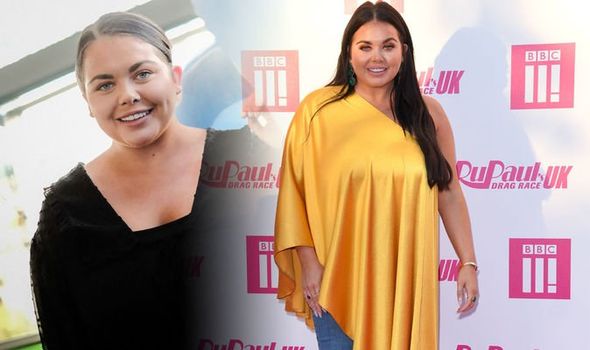 “Sometimes if I’m tired, my left eye feels a little bit twitchy, but I don’t get pain or slur my words.

“I don’t feel sorry for myself, as there are so many worse afflictions people can get.” The condition causes weakness and paralysis of the muscles in the face.

What is Bell’s palsy

Bell’s palsy is a condition that causes a temporary weakness or paralysis of the muscles in the face.

It can occur when the nerve that controls your facial muscles becomes inflamed, swollen, or compressed.

The condition causes one side of your face to droop or become stiff. A person may have difficulty smiling or closing their eye on the affected side.

In most cases, Bell’s palsy is temporary and symptoms usually go away after a few weeks. 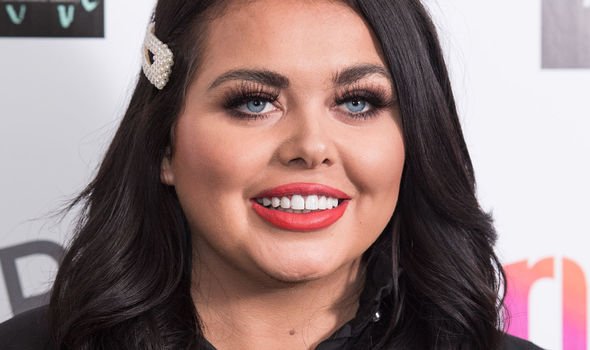 What are the symptoms

Bell’s palsy is marked by a droopy appearance on one side of the face and the inability to open or close your eye on the affected side.

In rare cases, Bell’s palsy may affect both sides of your face. Other signs of the condition include drooling, difficulty eating and drinking, facial weakness, muscle twitches in the face, dry eye and mouth, headache, sensitive to sound or an irritation of the eye on the involved side. 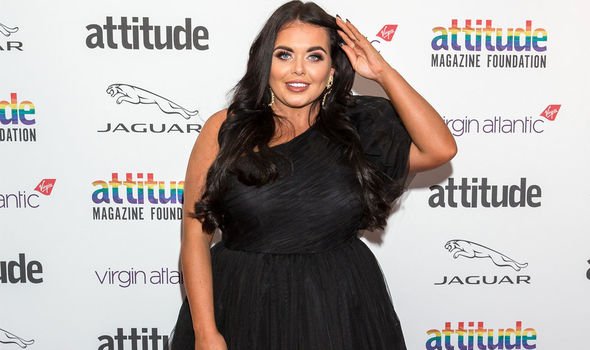 The exact cause of this damage is unknown, but many medical researchers believe it’s most likely triggered by a viral infection.

In most cases, Bell’s palsy symptoms improve without treatment. However, it can take several weeks or months for the muscles in your face to regain their normal strength.