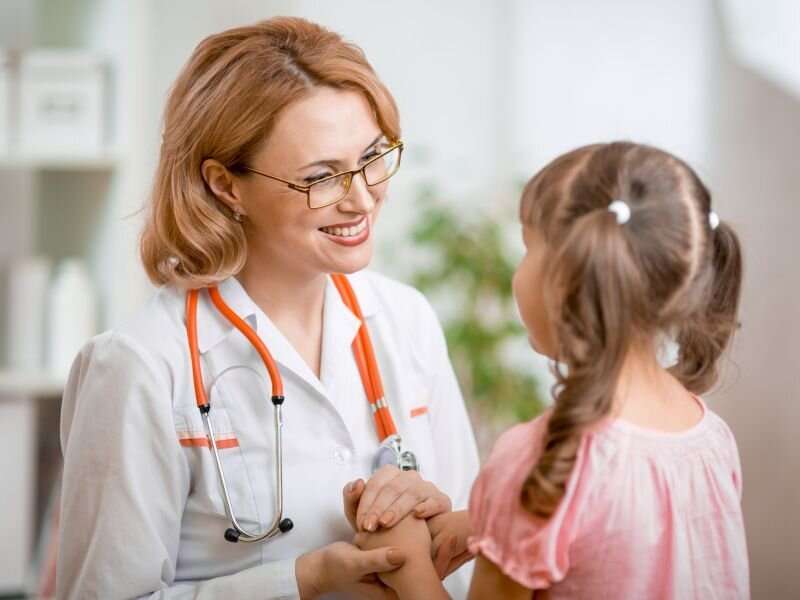 In the last five years, there has been a decrease in the percentage of M.D. medical students pursuing a career in pediatrics, according to a special article published online March 10 in Pediatrics.

Noting that there are concerns regarding the ability of pediatricians to meet the growing demands of the pediatric population, Robert J. Vinci, M.D., from the Boston University School of Medicine, examined the state of the pediatric workforce.