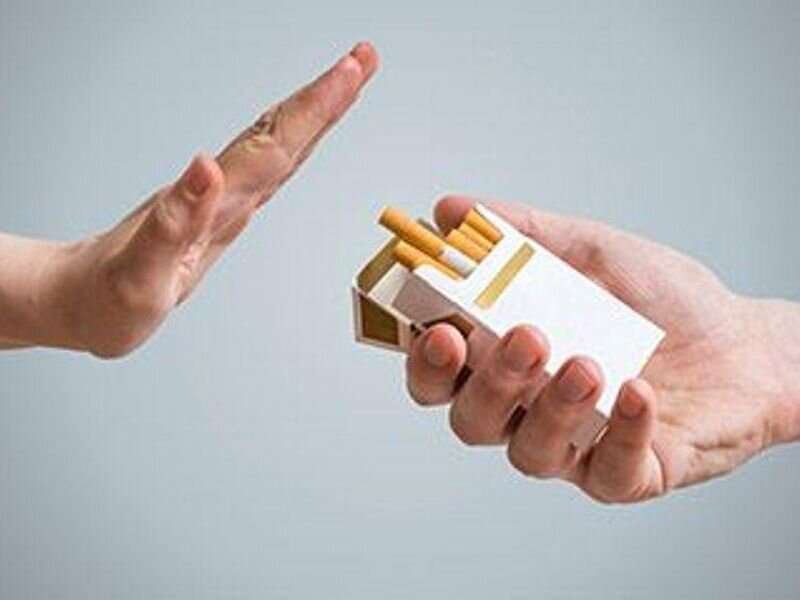 (HealthDay)—Starting to smoke at any age is associated with an increased cancer mortality rate, while quitting, especially at younger ages, can avert most of this risk, according to a research letter published online Oct. 21 in JAMA Oncology.

Blake Thomson, D.Phil., from the American Cancer Society in Atlanta, and colleagues conducted a prospective cohort study to examine the correlation between age at smoking initiation and cessation and cancer mortality at ages 25 to 79 years.

“Widespread smoking cessation among individuals who currently smoke could substantially reduce cancer mortality in the coming years,” Thomson said in a statement.