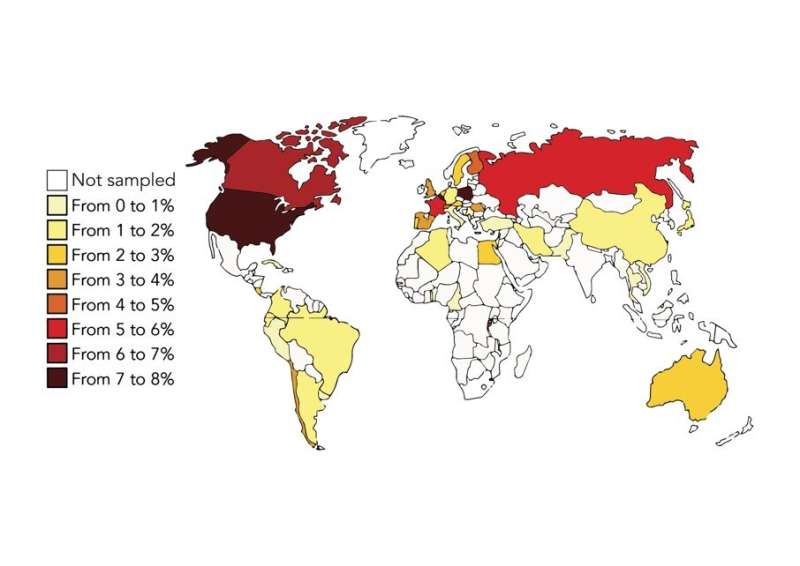 Does the incidence of parental burnout depend on a country’s culture? This question was at the heart of the first international study on the subject for which hundreds of scientists in 42 countries mobilized. In other words, the global scientific community is worried about family-stress-induced parental burnout. A high level of stress in the family can lead to parental exhaustion. Such suffering has serious consequences for both parents and children.

“We worked in close collaboration with scientists from all the cultures involved,” UCLouvain researchers Isabelle Roskam and Moïra Mikolajczak explained in a statement. “They were the only ones capable of collecting data in their countries, guaranteeing their validity and interpreting them correctly. Such exceptional collaboration deserves to be highlighted.”

The study’s findings are categorical: rich, individualistic Western countries, which on average have few children, are the most affected by the phenomenon. Culture, rather than socio-economic and demographic differences between countries, plays a predominant role in parental burnout. “Prevalence varies greatly from one culture and country to another,” Prof. Roskam explains. “We could have hypothesized that it would be the same everywhere but that the reasons for exhaustion would be different.” This is not the case.

Published in Affective Science, the study shows that the values of individualism in Western countries can subject parents to higher levels of stress. The results question the Western principle “everyone for themselves” that is spreading around the world. 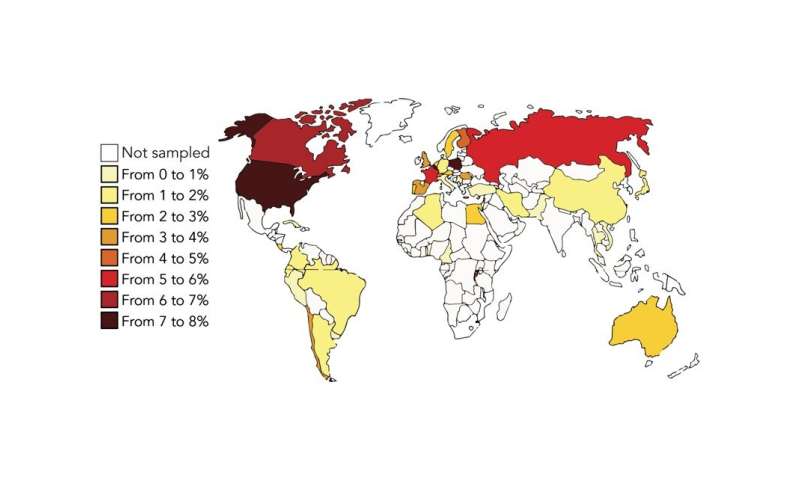 “Our individualistic countries cultivate a cult of performance and perfectionism,” says Prof. Roskam, a parental burnout specialist. “Parenthood in these countries is a very solitary activity, unlike in African countries, for example, where the entire village is involved in raising children.” These poorer countries, which often have many children, are more collectivist. This dimension seems to protect against parental burnout. In addition, Western individualism is exacerbated by the current health crisis—families find themselves isolated and cut off from their social relations.

What measures can be taken to prevent stress in parenting? “The first would be to revive in our cultures the dimension of sharing and mutual aid among parents within a community,” Prof. Roskam says. “And abandon the cult of the perfect parent and gain some perspective on all the parenting advice out there in order to choose what works for you.”