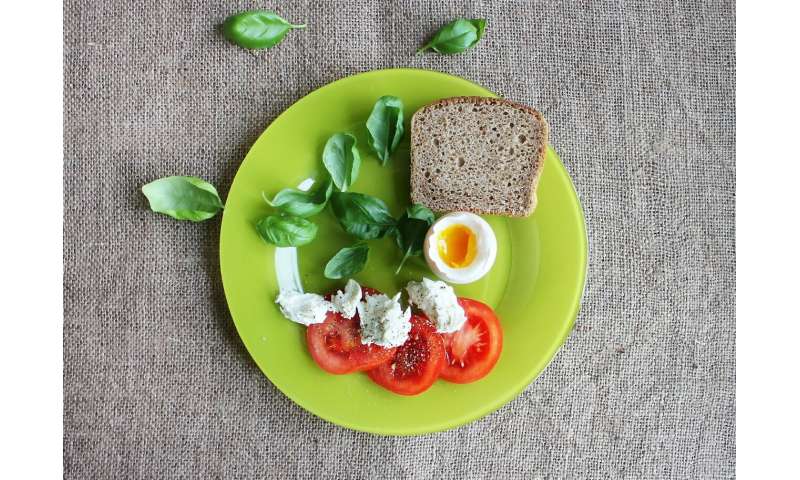 Adequate intake of certain nutrients is associated with a reduction in all-cause mortality when the nutrient source is foods, but not supplements, according to a new study. There was no association between dietary supplement use and a lower risk of death.

In addition, excess calcium intake was linked to an increased risk of cancer death, which the researchers found was associated with supplemental doses of calcium exceeding 1,000 mg/day. The study was published on April 9 in Annals of Internal Medicine.

“As potential benefits and harms of supplement use continue to be studied, some studies have found associations between excess nutrient intake and adverse outcomes, including increased risk of certain cancers,” said Fang Fang Zhang, M.D., Ph.D., associate professor at the Friedman School of Nutrition Science and Policy at Tufts University and senior and corresponding author on the study. “It is important to understand the role that the nutrient and its source might play in health outcomes, particularly if the effect might not be beneficial.”

The study used a nationally representative sample comprised of data from more than 27,000 U.S. adults ages 20 and older to evaluate the association between dietary supplement use and death from all causes, cardiovascular disease (CVD), and cancer. The researchers assessed whether adequate or excess nutrient intake was associated with death and whether intake from food versus supplement sources had any effect on the associations.

For the association between nutrient intake and the risk of death, the researchers found:

When sources of nutrient intake (food vs. supplement) were evaluated, the researchers found:

In addition, the researchers found that dietary supplements had no effect on the risk of death in individuals with low nutrient intake. Instead, the team found indications that use of vitamin D supplements by individuals with no sign of vitamin D deficiency may be associated with an increased risk of death from all causes including cancer. Further research on this potential connection is needed.

“Our results support the idea that, while supplement use contributes to an increased level of total nutrient intake, there are beneficial associations with nutrients from foods that aren’t seen with supplements,” said Zhang. “This study also confirms the importance of identifying the nutrient source when evaluating mortality outcomes.”

The study used 24-hour diet recall data from six two-year cycles of the National Health and Nutrition Examination Survey, through 2010. For each nutrient, the daily supplement dose was calculated by combining the frequency with the product information for ingredient, amount of ingredient per serving, and ingredient unit. Dietary intake of nutrients from foods was assessed using 24-hour dietary recalls. Mortality outcomes were obtained for each participant through linkage to the National Death Index through December 31, 2011, using a probabilistic match.