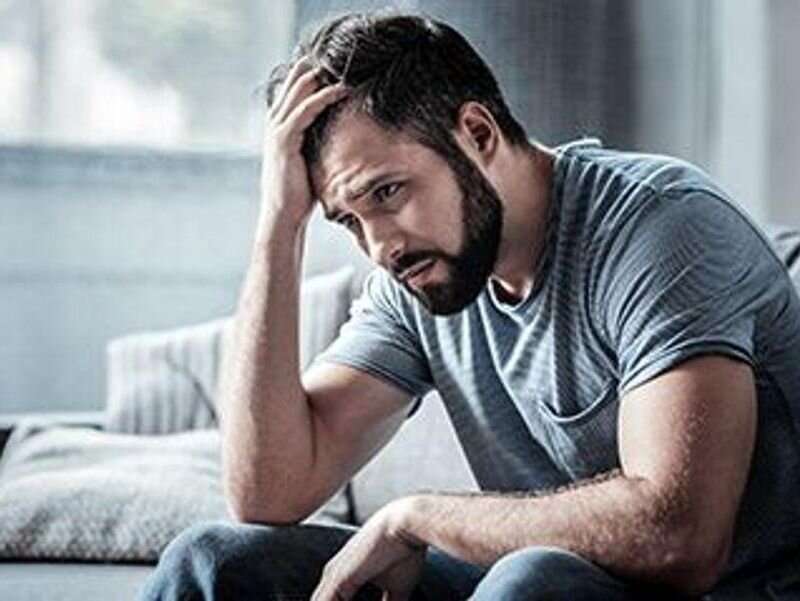 (HealthDay)—In the 20 months after Hurricane Irma, 17 percent of households reported a need for a mental health care provider, and 37.9 percent did not receive these services, according to research published in the July 2 issue of the U.S. Centers for Disease Control and Prevention Morbidity and Mortality Weekly Report.

Yaritbel Torres-Mendoza, D.V.M., from the CDC in Atlanta, and colleagues interviewed adults from 231 households in May 2019, 20 months after Hurricane Irma, and estimated the number and percentage of persons at risk for suicide.

The researchers found that 17 percent of households reported a need for a mental health care provider during the 20 months since Hurricane Irma; of these, 37.9 percent did not receive those services. The estimated population suicide risk was 7.3 percent based on a modified Community Assessment for Public Health Emergency Response (CASPER), which was used to calculate the population estimates of suicide risk in an area of high landfall for hurricanes. Respondents reported worsening of respiratory conditions, anxiety, and depression (17.7, 17.0, and 11.3 percent, respectively).