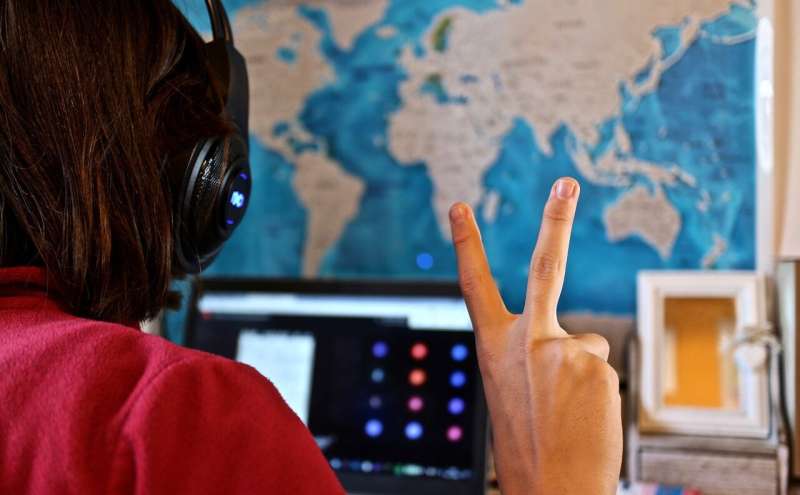 A decline in cognitive functions—such as memory, attention and decision-making—is connected to the tightest restrictions in Scotland’s COVID-19 lockdown, a new peer-reviewed study has found.

The research, led by Dr. Joanne Ingram from the University of the West of Scotland (UWS), in partnership with Glasgow Caledonian University (GCU), has concluded that restrictions on social interactions led to poorer memory, attention and decision-making, but that these abilities improved as social restrictions were eased.

The study, which took place between May and August 2020 and was funded by the Chief Scientist Office (CSO), also found that people’s mood improved consistently over this time period, and that improvements in cognitive tasks were different for people who were shielding or living alone, depending on when restrictions changed for them.

Dr. Joanne Ingram, Lecturer in the School of Education and Social Science at UWS, said: “When the Scottish Government instigated the initial lockdown in spring 2020, most people suffered a significant decrease in their amount of social interaction, and we know from research with older adults that reduced social interaction links to poorer cognition.”

UWS’s Dr. Greg Maciejewski added: “We looked at memory, attention, decision-making and mood in May 2020 and then at five more points up to August. We found that both cognition and mood improved across time. As people were able to socialize more, their cognition improved.”

Dr. Ingram added: “This study adds to the body of evidence that lockdown measures and reduced social interaction can be harmful, in this case to cognitive health. However, it is very encouraging to see that rapid improvement was made as restrictions eased and people could interact with friends and family again, particularly at home.

“It is also interesting that different patterns of improvement were seen for those who were shielding or living alone.”