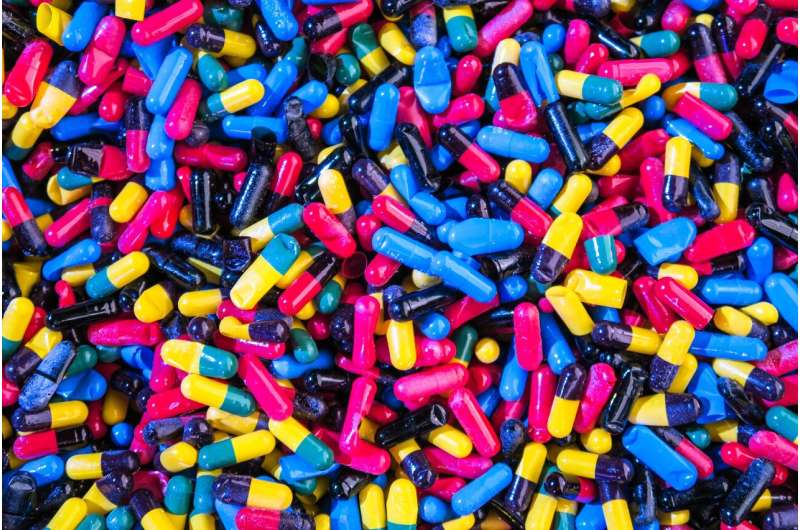 The new research, published in Contemporary Drug Problems, drew on a survey of 2,631 UK adults interviewed at music festivals in 2016 and 2019 who were asked about their recent experiences of taking drugs and having sex. It found that over two thirds (68%) of adults had taken an illicit drug, and over half (54%) had taken two or more illicit drugs and drank alcohol.

Mark McCormack, lead author of the research and Professor of Sociology at the University of Roehampton, said: “Our study revisited the well-worn phrase of ‘sex, drugs and rock ‘n’ roll’ and has proven that both recreational drug use and non-traditional sexual activities are linked and have also become the norm. Indeed, adults who report taking at least two illicit drugs are more likely to engage in non-traditional sexual behaviors. The music is no longer rock ‘n’ roll and the sex has changed as well.

Professor Fiona Measham, chair in criminology in the University of Liverpool’s Department of Sociology, Social Policy and Criminology, added: “Music festivals make excellent sites for research on sex and drugs because there are 10,000s of adults crowded into a small space with spare time on their hands, waiting to be entertained. It takes a degree of tact and courage to approach strangers and ask them whether they have had anal sex, with someone other than their partner, or for money. Some readers might be surprised that people would disclose something so personal but so long as they believe it’s genuinely anonymous, they are quite candid when asked. The fact that we were able to complete this survey at all shows just how much attitudes to sex are changing.”