The spike protein of severe acute respiratory syndrome coronavirus 2 (SARS-CoV-2) has been the primary target of many drug discovery efforts and is similarly utilized in each of the approved COVID-19 vaccines to elicit the generation of anti-spike protein antibodies, thereby granting immunity.

The receptor-binding domain of the SARS-CoV-2 spike protein, in particular, is the target of most therapeutics and is the major antigen against which the virus-host innately generates neutralizing antibodies. However, other regions of the spike protein and greater protein subunit structure to which it belongs have also been demonstrated to elicit the production of antibodies specific to them, some of which are strongly neutralizing towards the vital function of the virus.

Additional concerns regarding phenomena known as antibody-dependent enhancement have been raised, in which low concentrations of non-neutralizing antibodies can, in fact, assist the virus upon attachment by providing a favorable hydrophobicity and charge that allow better cell membrane penetration.

In a research paper recently uploaded to Cell Reports by Li et al. (March 12th, 2021) the full SARS-CoV-2 spike protein linear epitope landscape is mapped based on samples collected from over 1,000 patients, revealing two regions rich in linear epitopes and correlating the variety of generated antibodies in a patient with disease severity. 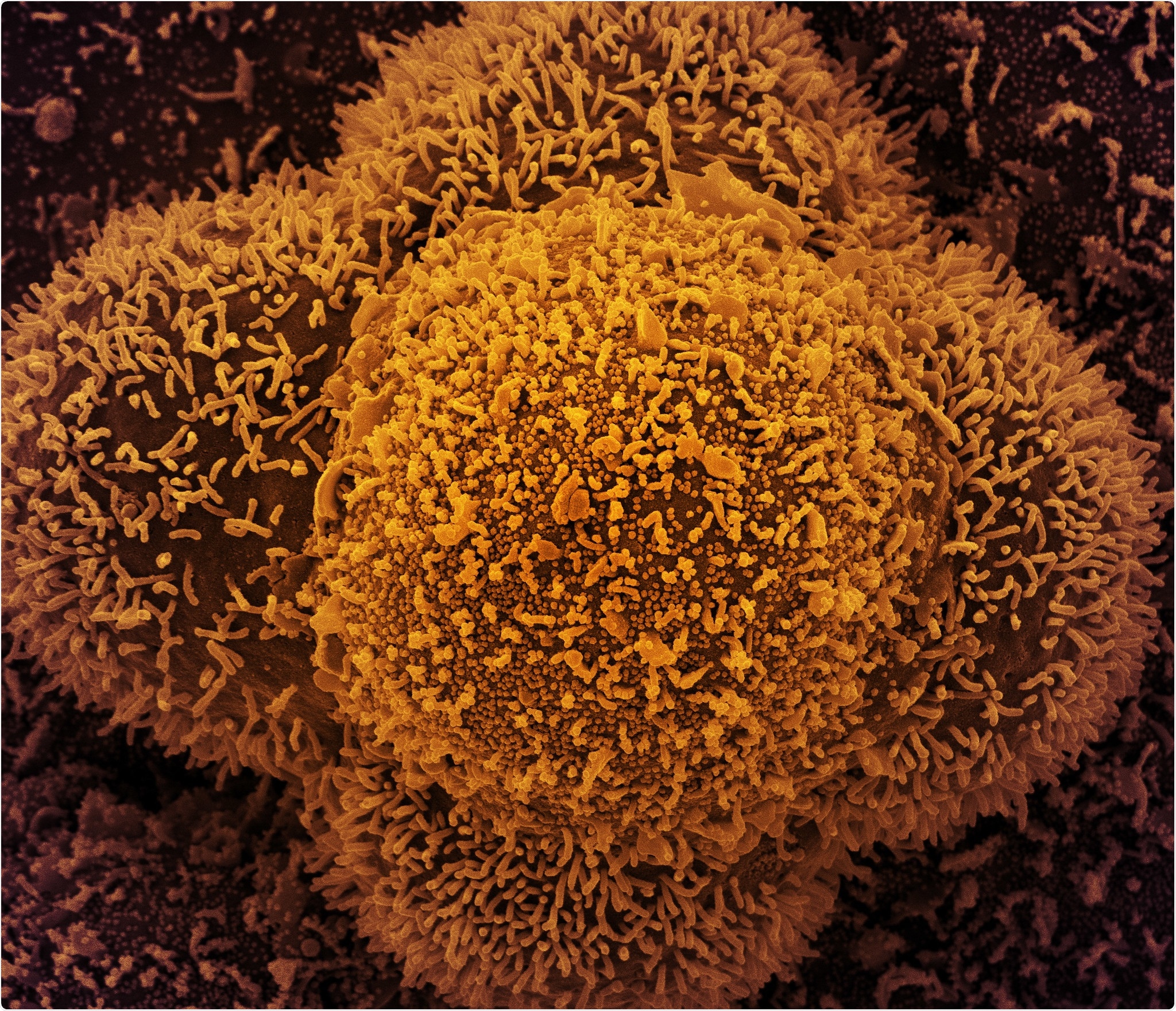 The group synthesized 211 peptides consisting of 12 amino acids each, spanning the full length of the SARS-CoV-2 spike protein, and implemented them into a peptide microarray.

Sera from over 1,000 COVID-19 positive patients and 500 healthy volunteers were tested against the array, and signal intensities plotted to describe the interaction between the peptides and any suitable antibodies present within the samples.

Sixteen peptides of interest were identified from amongst these 211, interestingly with none originating from the receptor-binding domain of the spike protein, usually the most targeted region.

The presence of N-glycosylation did not reduce the response of these epitopes, indicating that the in vitro conditions studied did not impact the outcome.

Samples were all collected from COVID-19 patients 15 days following symptom onset, as this is thought to be the stage at which SARS-CoV-2 infection plateaus. These samples exhibited a greater number and variety of responsive epitopes than the control group and were further categorized based on illness severity. Individuals with severe SARS-CoV-2 infection exhibited a notably more significant number and variety of responsive epitopes, and these figures strongly correlate with the titer of spike protein-specific IgG in sera, demonstrating that the presence of spike protein derived epitopes contributes to the spike protein-specific immune response, as expected. Trends in epitope population were also observed based on age, sex, and other clinical parameters such as lymphocyte count.

By increasing the sensitivity of the peptide assay the group was able to identify several linear epitopes in the receptor-binding domain of the spike protein, and the antibodies that target them. However, utilizing these antibodies against the full-length spike protein of SARS-CoV-2 revealed little affinity, which the group suggests is due to the highly conformation-dependent nature of receptor-binding domain epitopes.

The group additionally collected sera samples from patients over several weeks and tracked the levels of antibodies towards the spike protein and other specifically identified epitopes. Interestingly, spike protein IgG was found to decrease comparatively slowly over the course of 40 days compared with the antibodies against linear epitopes identified here, which are almost entirely eliminated by day 30. A slight relationship was observed between these values. The authors suggest that the decrease of antibodies against some epitopes may subsequently contribute towards the cease in production of spike protein-specific IgG.

The 14 most significant linear epitopes identified in this study, most of which had been demonstrated to elicit the production of a specific antibody, were then tested in a murine model. Mice were immunized with a selection of the peptides to allow antibody production to occur, and then the sera were collected and applied to SARS-CoV-2 neutralization assays. A few of the linear epitopes were able to induce only mild neutralization activity in the sera, while the remainder elicited no activity, including linear epitopes sourced from the receptor-binding domain of the spike protein, demonstrating the vital role of conformation in antibody recognition. The concentration of antibodies towards these epitopes is very low in sera compared with the more influential antibodies targeting the receptor-binding domain. However, enriching the mouse serum with antibodies towards three of the epitopes demonstrated neutralization activity against the SARS-CoV-2 spike protein at inhibitory concentrations exceeding those observed for receptor binding domain antibodies in patient sera.