Lacey Turner, 31, who’s played Stacey Slater on BBC soap opera EastEnders since 2004, welcomed the arrival of her first child, a baby girl, with husband Matt Kay. But it wasn’t long ago the actress opened up about her fertility struggles during an appearance on ITV’s This Morning. Taking to the sofa to talk to Holly Willoughby and Phillip Schofield in March this year, Lacey revealed she’s had two miscarriages at seven weeks prior to her most recent pregnancy. She said: “We’ve been together half our lives so I thought we’d get married then I’d have a baby. Well you get there and you think it doesn’t work like that, not for everybody.”

We couldn’t believe it. We got to seven weeks and we sadly lost it and it was heartbreaking

Lacey first discovered she was pregnant a month after her wedding to Matt, in 2017.

She said: “We couldn’t believe it. We got to seven weeks and we sadly lost it and it was heartbreaking.

“My whole world just sort of crumbled and I didn’t know anybody that had been through this.”

The same thing sadly happened with her second pregnancy at seven weeks, and the EastEnders starlet was confused as to what was going on.

She said: “On paper it was normal, there was nothing wrong

“You have to say to yourself ‘we really want this, so let’s try again.’” 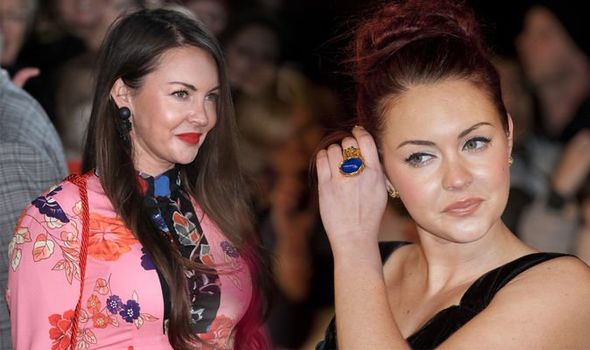 The third time Lacey conceived she said she “ignored” the pregnancy for the first 10 weeks.

“I said ‘oh don’t get excited’ and then I ignored it until I was about ten weeks. Then thought maybe that will work,” she explained.

The actress did experience some worrying symptoms when she got to seven weeks again, but was assured by doctors everything was going to be fine.

She added: “I got to seven weeks this time and I started to recognise the same things were happening. 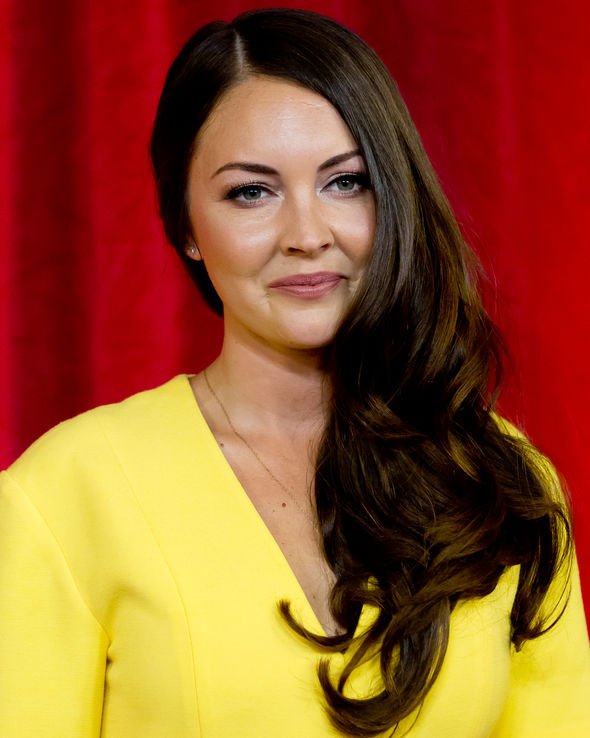 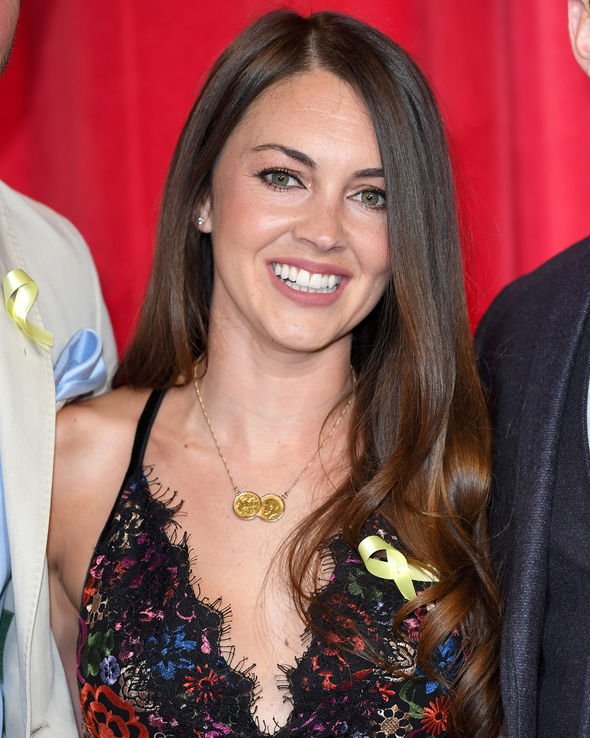 “The cramps, the bleeding. I sat on my own on the sofa and just cried. I went to see the doctor so he could confirm it wasn’t living anymore.

“I got there and it was, and there was a heartbeat. My progesterone levels had just dropped.

“I was given progesterone drops and that is what I believe saved my baby.”

The most common sign of miscarriage is vaginal bleeding, according to the NHS.

It explains: “This can vary from light spotting or brownish discharge to heavy bleeding and bright-red blood or clots. The bleeding may come and go over several days.

“However, light vaginal bleeding is relatively common during the first trimester (first 3 months) of pregnancy and doesn’t necessarily mean you’re having a miscarriage.

“If you have vaginal bleeding, contact your GP or maternity team as soon as possible.

“If you’ve had three or more miscarriages in a row (recurrent miscarriage) and are worried about your current pregnancy, you can go straight to an early pregnancy unit for an assessment.”

Other symptoms to watch out for include:

Another EastEnders star who’s spoken about their health in the past is Gillian Wright.