Josh O’Connor, 30, is a British actor that’s best known for starring in The Durrells, Peaky Blinders, and – most recently – The Crown. But the actor has spoken out about the challenges facing his profession, and their mental health.

Josh was handed his big break in the acting world in 2016, when he was given the role of Larry Durrell in the ITV show ‘The Durrells’.

Since then, he’s featured in ‘God’s Own Country’, ‘Only You’, and the six-part series of ‘Les Miserables’.

In 2018, Josh was cast as Prince Charles for seasons three and four of The Crown, and will be discussing the TV show on BBC One’s The Graham Norton Show on Friday night (November 6).

But the actor has previously explained that he has struggled with his mental health. 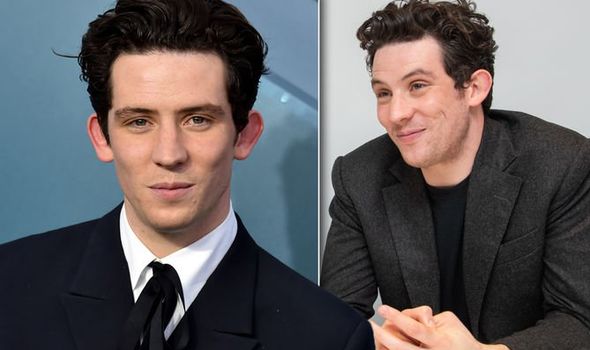 But on one occasion, he was feeling particularly insecure, the actor explained.

He jumped in his car and drove straight to the beach, before going for a quick swim.

After his dip in the ocean, he claimed that he felt “like a new man”.

“I work in an industry in which we’re all quite vulnerable, I think, to mental health,” Josh told GQ, last year.

“I was tearing my hair out. I didn’t know what to do and it probably wasn’t great for my mental health. It made me a bit insecure.

“One morning, I just got in my car and drove [to the Hampshire coast]. I got to the beach, ran into the sea – it was freezing cold – and just lay there. 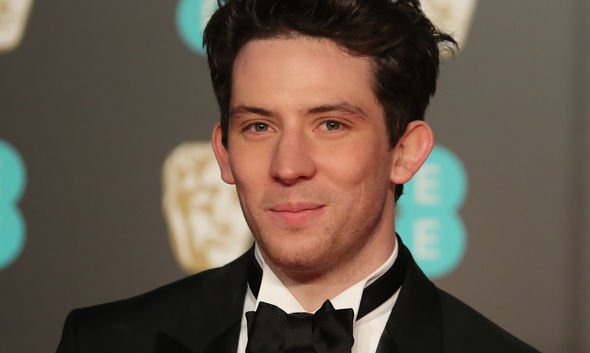 It’s very common to occasionally have a lack of confidence, said the NHS.

But, low self-esteem can affect your mental health, as well as your day-to-day life.

You can boost your inner-confidence by building positive relationships, and by recognising what you’re good at, it added.

Some psychological therapies – including counselling and cognitive behavioural therapy (CBT) – can help to raise your self-esteem.

The most common mental health conditions include anxiety and depression.

Anxiety is a common condition that causes patients to have an overwhelming sensation of fear.

For confidential support, call the Samaritans in the UK on 116 123 or visit a local Samaritans branch.