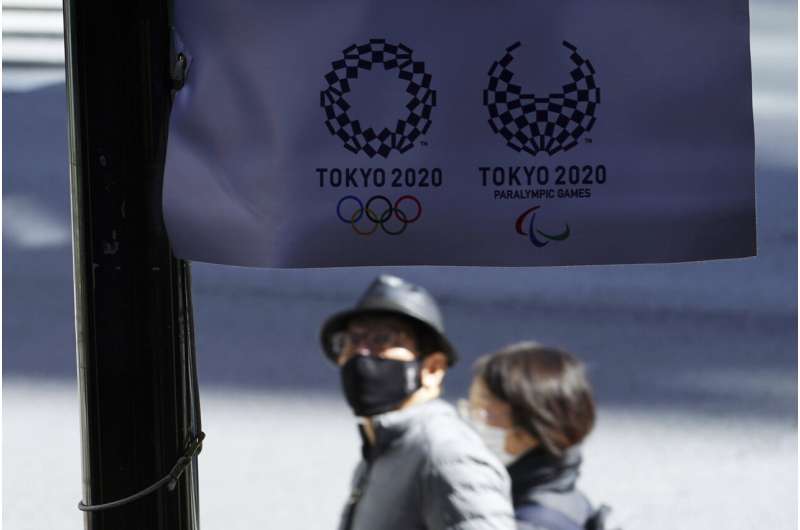 Japanese Prime Minister Yoshihide Suga said Wednesday he is considering extending a coronavirus state of emergency in the Tokyo region for about two weeks because of concerns that infections have not slowed enough and are continuing to strain medical systems in the region.

Suga declared a month-long state of emergency on Jan. 7 for Tokyo, Kanagawa, Saitama and Chiba, and then extended it through March 7. An emergency issued for up to 10 other urban prefectures later in January was lifted last week, underscoring the government’s eagerness to allow businesses to return to normal as soon as possible.

“Our anti-infection measures are in a very important phase,” Suga told reporters Wednesday. “In order to protect people’s lives and health, I think we need to extend (the state of emergency) for about two weeks.”

Tokyo is to host the Olympics, delayed by one year because of the virus, starting July 23.

The state of emergency centers around asking restaurants, bars and other businesses to voluntarily close at 8 p.m. Japan has never had a mandatory lockdown, but has managed to keep infections relatively low,

Tokyo Gov. Yuriko Koike and the heads of neighboring prefectures have raised concerns that a lifting of the emergency this weekend could trigger a quick rebound in infections. 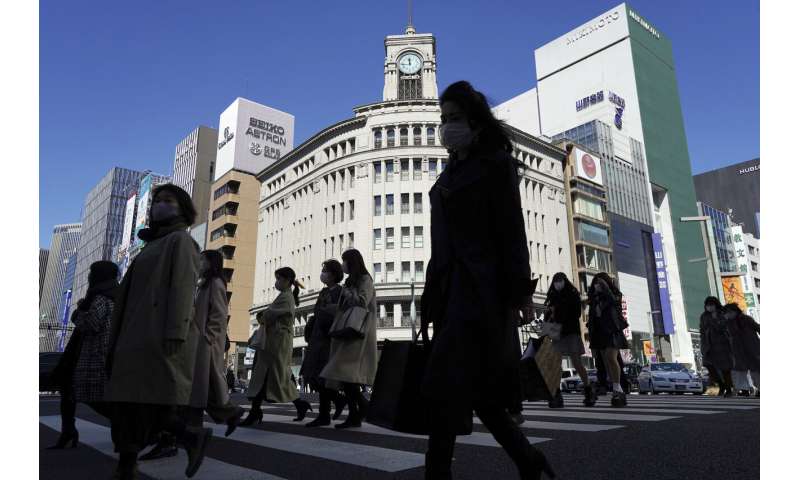 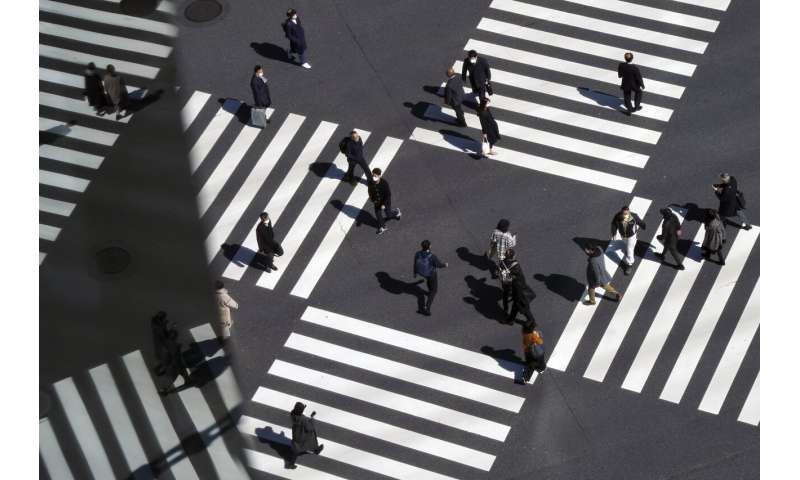 Daily new cases in Tokyo have decreased significantly after peaking at about 2,000 in early January, but the decline has slowed recently. Tokyo on Wednesday reported 316 new cases, up from 232 the day before, raising its total to 112,345. Nationwide, Japan reported more than 434,000 cases and about 8,000 deaths as of Tuesday.