Apple cider vinegar has risen in popularity over the years and is considered a staple in natural health communities. Used for centuries in cooking and for fighting coughs and colds, research in recent years has found apple cider vinegar to hold more benefits than first thought. Among those benefits are lowering blood sugar levels, improving heart health and protection against cancer, all of which can lead to longer life expectancy.

Type 2 diabetes is a condition characterised by high blood sugar levels as a result go insulin resistance or an inability to produce insulin.

Even if someone doesn’t have diabetes, high blood sugar levels have been proven to be a major cause of various chronic diseases.

Apple cider vinegar has been proven to have numerous benefits for blood sugar and insulin levels.

It’s been shown to improve insulin sensitivity during a high-carb meal by 19 to 34 percent, and to significantly lower blood sugar and insulin responses. 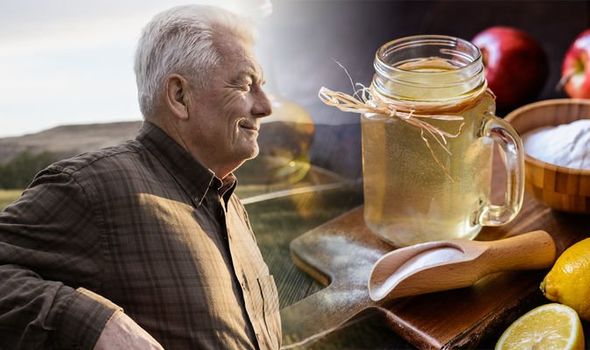 It’s also been shown to reduce blood sugar by 34 percent after eating 50g of white bread.

Two tablespoons of apple cider vinegar before bed has been shown to reduce fasting blood sugar in the morning by 4 percent.

And a number of other studies carried out in humans has shown vinegar can improve insulin function and lower blood sugar levels after meals.

But for those taking blood sugar lowering medications, you should check with your doctor first about taking apple cider vinegar.

Some studies have also shown vinegar to reduce blood pressure in rats. 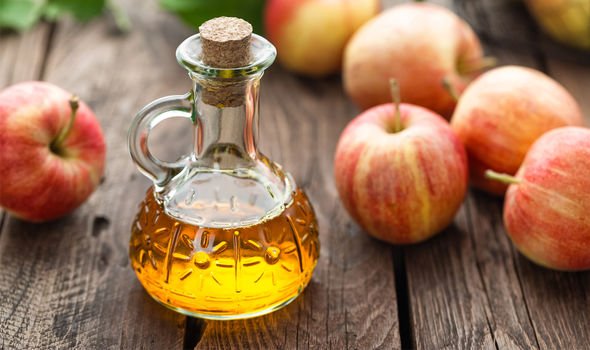 An observational study from Harvard showed women who ate salad dressings with vinegar had a reduce risk of heart disease.

A number of studies have shown various types of vinegar can kill cancer cells and shrink tumours.

It should be noted all these studies were done in isolated cells in test tube or rats.

But an observational study in humans has shown vinegar consumption is linked to decreased oesophageal cancer in China. 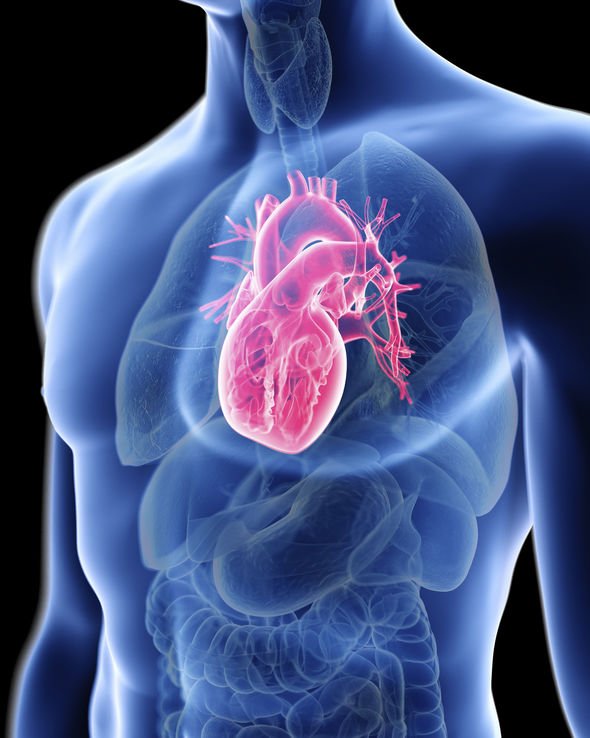 How to take apple cider vinegar

A popular way to enjoy apple cider vinegar is as a daily drink.

“But remember, always dilute it before drinking. On its own, vinegar’s acidic nature means it can be harsh on your throat and damage your teeth.”

Apple cider vinegar can also be enjoyed as an alternative to salt and as a salad dressing.