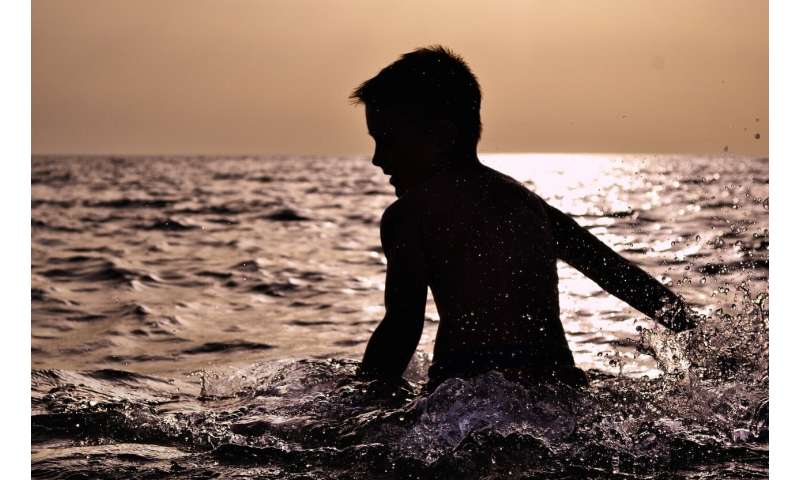 Swimmer’s itch is an itchy rash that can occur after swimming or wading outdoors. Also known as cercarial dermatitis, swimmer’s itch is most common in freshwater lakes and ponds, but it occasionally occurs in salt water.

The rash is usually caused by an allergic reaction to parasites that burrow into your skin while you’re swimming or wading in warm water. The parasites that cause swimmer’s itch normally live in animals such a waterfowl.

These parasites can be released into the water, but luckily humans aren’t suitable hosts, so the parasites soon die while still in the skin.

Swimmer’s itch is uncomfortable, but it usually clears up on its own in a few days. In the meantime, you can control itching with over-the-counter or prescription medications.

These tips may reduce the itch:

The parasites that cause swimmer’s itch live in the blood of animals such as waterfowl that live near ponds and lakes. To reduce the risk of swimmer’s itch: