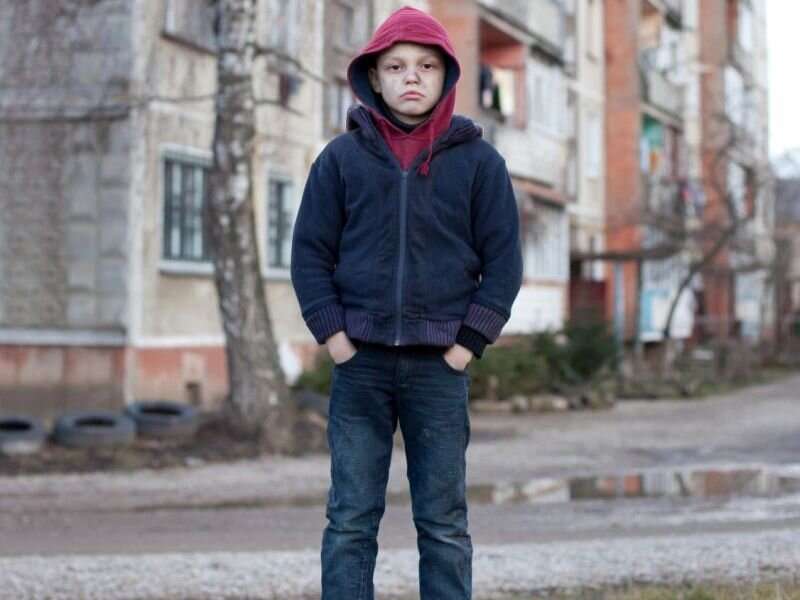 A history of evictions is associated with increased odds of child fair or poor health, developmental risk, and hospital admission from the emergency department, according to a study published online Sept. 19 in Pediatrics.

Diana B. Cutts, M.D., from Hennepin County Medical Center in Minneapolis, and colleagues used cross-sectional surveys from 26,441 caregiver or young child (younger than 48 months) dyads from 2011 to 2019 in emergency departments and primary care clinics. The relationships of a five-year history of formal and informal evictions with caregiver and child health were examined.

The researchers found that 3.9 percent of the 26,441 caregivers reported five-year eviction history; 57.0 percent were formal (court-involved) evictions. The associations were minimally different between formal versus informal evictions after controlling for covariates and, therefore, were combined. Evictions were associated with increased odds of child fair or poor health, developmental risk, and hospital admission from the emergency department compared with no evictions (odds ratios, 1.43, 1.55, and 1.24, respectively), and they were also associated with adverse caregiver and hardship outcomes. In sensitivity analyses adjusting separately for household income and housing-related hardships, the results were not significantly altered, but the odds ratios were attenuated and hospital admission from the emergency department was no longer significant.