Hot drinks like coffee or tea get us going every morning, and when you’re tired from just waking up, they can’t go down fast enough. A new study, however, suggests that we might want to let them cool a bit before guzzling them down.

The study, published on Wednesday in the International Journal of Cancer, found that people who drank more than three cups of tea at a temperature over 140 degrees increased their risk of developing squamous cell esophageal cancer by about 90 percent. This type of cancer affects the cells lining the esophagus and causes them to replicate uncontrollably.

For people who drank fewer than three cups of tea per day or who drank any amount of cooler tea, the risk of esophageal cancer did not appear to worsen. For reference, hot beverages are frequently served at temperatures between 160 degrees and 185 degrees, according to a 2008 study.

“We’re not asking people not to drink coffee or tea,” said Dr. Farhad Islami, scientific director of cancer surveillance research at the American Cancer Society and lead author of the new study. “It’s not hard advice to follow.”

The association between hot beverages and esophageal cancer isn’t new, but this is the first study of its size to track people in real time and analyze the specific temperatures of a hot drink. In 2016, the World Health Organization issued a statement saying that “drinking very hot beverages probably causes cancer of the [esophagus] in humans,” but definitive evidence was lacking at the time. 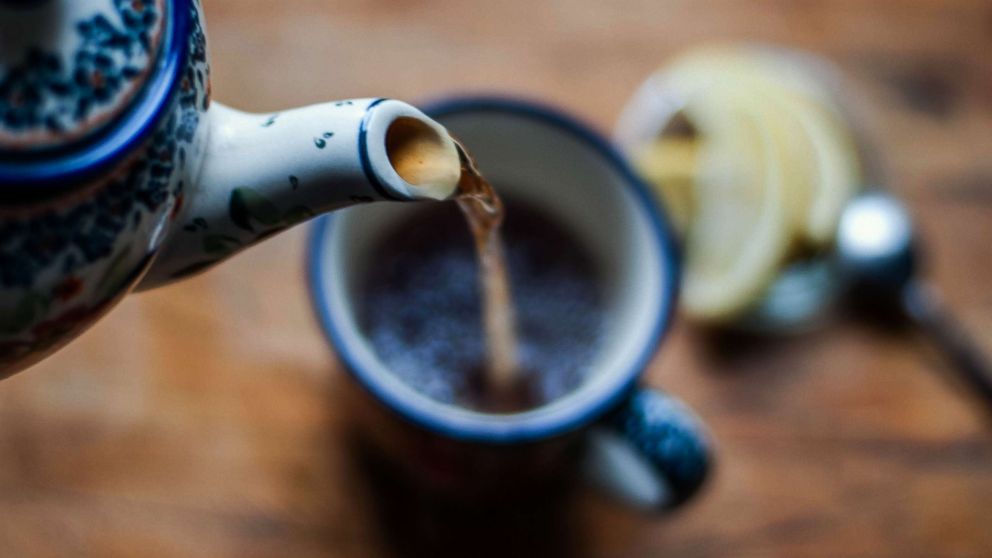 Islami’s study looked at 50,000 Iranians who drank tea. Each participant was surveyed about their tea-drinking habits, including how often they drank tea. Then, they were given a cup of scalding hot tea and asked to tell researchers when the tea reached their preferred temperature as it cooled down. These temperatures were assumed to be how the participants drank their tea for the time in which they were followed for the study — an average of 10 years. At the end of the study, the researchers compared drink temperatures to rates of esophageal cancer.

The exact reasons esophageal cancer might be linked to hot drinks aren’t entirely clear, Islami said, but there are some potential explanations. For one, the heat may cause chronic inflammation in the esophagus, which can damage the DNA in cells and lead to cancer. Another possibility is that the hot drinks might burn off the lining of the esophagus, which results in the body regenerating those cells and increases the chances that they grow with mutations — a cancer risk.

Countries with the highest rates of esophageal cancer tend to be those that drink tea heavily, such as Malawi, Mongolia, Kenya, Bangladesh and China.

Esophageal cancer accounts for over 15,000 deaths each year in the U.S. and is more common among men than women. It’s also quite deadly; less than 20 percent of people with the cancer live past five years after their diagnosis. There is also no screening available for the cancer.