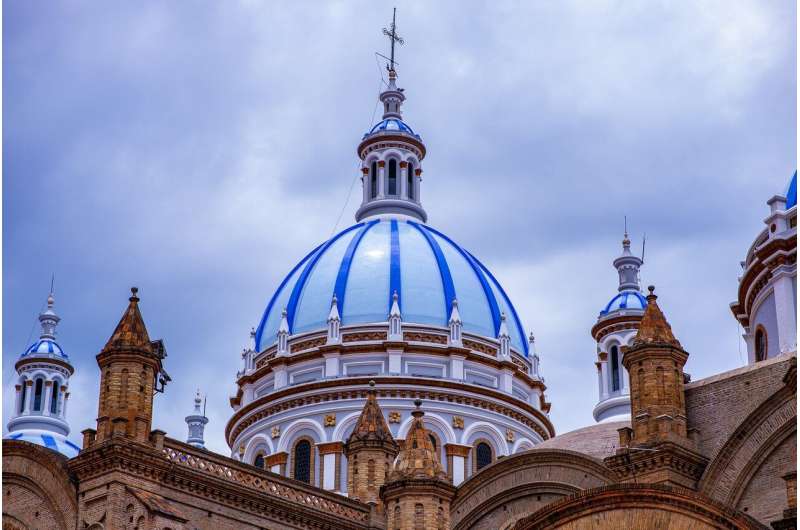 Ecuador on Sunday declared a red alert in most of the country following a ten-fold increase in COVID-19 cases.

The red alert applies to 193 of the South American country’s 221 cantons, including major population hubs such as Quito and Guayaquil.

Schools have also been shut until January 21.

Daily cases rose from an average of 4,000 in the week around Christmas to more than 42,000 in the second week of January, Deputy Health Minister Jose Ruales told reporters.

“This number of infections is the highest we’ve recorded since the beginning of the pandemic,” said Ruales.

The record number of average daily cases up to the end of 2021 was just over 13,000 from April 25 to May 1 last year, according to the Johns Hopkins University.

Ruales said the recent spike was a combination of the greater contagiousness of the Omicron variant and recent Christmas and New Year celebrations.

Ecuador has registered 614,000 cases and 34,200 deaths from COVID-19 in a population of 17.7 million, according to an AFP count based on official figures.

In December, Ecuador made vaccines obligatory and has started immunizing everyone from the age of five upwards.