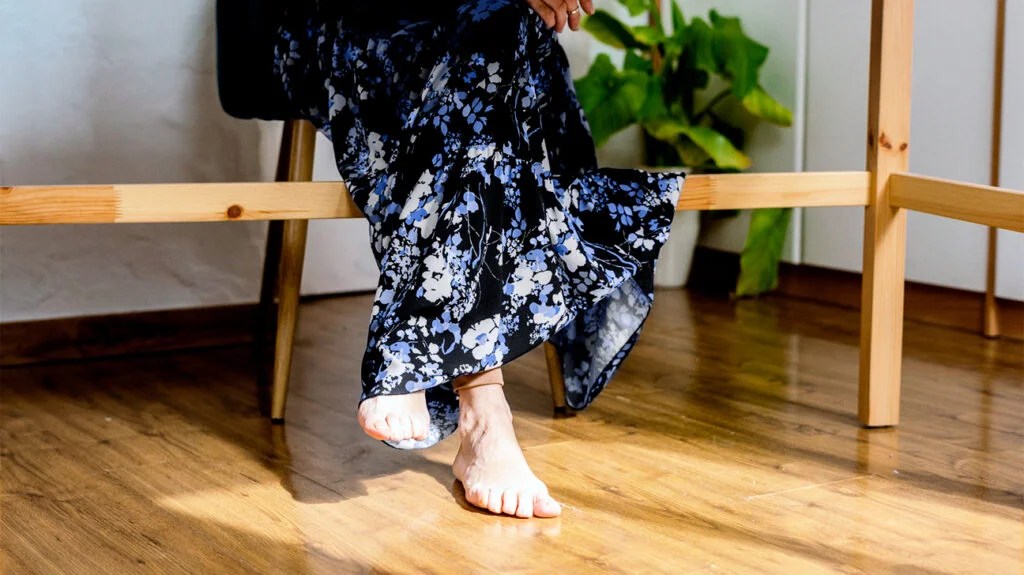 We often hear about the importance of being physically active for our health. Even so, many find themselves sitting for hours during their leisure time. Sedentary behavior (SB) has a way of adding up.

A new study investigates the effect of SB on the likelihood of developing dementia and finds evidence that not all SB is the same when it comes to cognitive health.

The study finds that being mentally active and engaged while sitting may reduce the chances of developing dementia. Conversely, sitting passively increases this risk.

The study is published in PNAS.

Being mentally active vs. passive

“In the context of dementia, [the study] shows differential associations between two types of SB which might be categorized as mentally passive, TV viewing, and mentally active, computer use,” Dr. Mats Hallgren, of the Karolinska Institutet in Stockholm, Sweden, who was not involved in the study, told Medical News Today.

“This builds on our own research showing similar differential associations with depression in adults,” he said.

Other research has also seen differences in the health effects of passive versus active SB, including a study finding different outcomes between the two for cardiovascular risk.

The authors of the new study analyzed the health records of 146,651 participants in the UK Biobank. All participants were over the age of 60 — the average age was 64.59 — and none were diagnosed with dementia at that time.

The researchers tracked their TV and computer use for an average of 11.87 years, at the end of which 3,507 individuals had developed dementia.

“This cohort is really amazing. What happens when you have [so many] people is you’re able to end up with several thousand cases of dementia. Then you can start to see what are some of the stronger associations. A lot of studies with a smaller group end up, obviously, with fewer dementia cases to work with. This big group really gives us the ability to tease out some associations that you wouldn’t find in smaller surveys.”

What about physical activity?

The study’s findings do not make physical activity any less important for one’s health.

“What we found is that physical activity also exerts, or is associated with, a benefit for dementia risk, and that’s something that we’ve known from lots of other studies,” said Dr. Raichlan.

Still, the study concludes that a person’s level of physical activity does not affect either the benefit or harm, respectively, of active or passive SB.

Is there really a difference between sedentary behaviors?

“Yes,” answered Dr. Hallgren, “the distinction is valuable. Not all SBs are equivalent — while they all involve low levels of energy expenditure (<1.5 METS), our brains work in different ways during mentally active versus passive sitting behaviors.”

“We are currently investigating the differences, but we know, for example, that the brain uses glucose differently when we are mentally active (reading, solving a puzzle/problem, etc.), compared to passive TV viewing. Other factors are relevant — computer use is broad and may include social activities that affect cognitive and mental health.”
— Dr. Mats Hallgren

The study was observational, and as such, it doesn’t establish that one or the other type of SB increases or reduces the chances of dementia. It simply finds that the two types of SB are associated with different outcomes seen in the data.

“Because of the nature of the study, it’s really hard to figure out whether or not there’s some kind of shared confounding factor and these are, just, like a marker of general lifestyle characteristics. What we do know is that sitting for long periods of time has negative physiological ramifications,” explained Dr. Raichlan.

“There are data from cross-over randomized, controlled studies, that show direct physiological effects of sitting on aspects of brain function. We think a good starting hypothesis is that being cognitively engaged when you’re sitting may offset some of those effects.”

This doesn’t mean the study’s findings do not have value, said Dr. Raichlan, “I think that’s where the real foundation is built for future work. Can we tweak sedentary behavior to tweak some of those physiological impacts?”

How to be ‘active’ while sedentary

Dr. Raichlan also shared some suggestions for being more active while sitting:

“The kinds of things that were assessed in this study were really basic — so, just how much time you spend on a computer outside of work. That is what we’re kind of thinking as more enhanced cognitive engagement.”

“There’s been other work that’s suggested: reading, listening to the radio, playing card games, things like that. All are cognitively more engaging than passively watching TV, and also associated with brain benefits.”
— Dr. David Raichlan

“I think those are the kinds of tweaks that we can think about making to our sedentary lifestyles. If, in addition to trying to become more physically active, doing more cognitively engaged activities while we’re sitting is at least potentially beneficial. It certainly can’t hurt anything right off,” he added.

“This is the first paper,” explained Dr. Raichlan, “out in a bigger study where we’re continuing to look at this cohort. So, we will extend this out by the end of the study. It’ll be an average of about a 17-year follow-up. We’ll be able to capture more of what’s happening because this started when the youngest people in the cohort were 40 at baseline.”

“It will end up capturing what’s happening with some of those younger middle-aged adults, and then we are also working with a few other cohorts from the U.S. and assessing similar factors. We’ll kind of do a bigger harmonized analysis,” he said.

“So over the next few years, there should be a lot more coming out, looking at different aspects of sedentary, behavior, and brain health, and also looking at more details about brain structure and cognitive function,” he added.

‘No single cause for dementia’

Dr. Hallgren noted that one’s level of sedentary activity is just part of a larger story:

“There’s no single cause for dementia. Multiple lifestyle factors, including physical activity, can influence risk, along with genetics, medication use, diet, social support, etc. However, this study has identified one important modifiable risk factor — passive sitting.”

Dr. Raichlan recommended “continuing to engage in physical activity, and also altering the types of things people do when they’re sedentary, is potentially beneficial for brain health in the long run.”

“Avoid as much as possible cognitively passive activities like watching TV, and engaging in more cognitively active activities when you’re sedentary, like using a computer. Both of those [changes] have the potential to improve your risk of developing dementia in the long run,” he said.