Dementia is a common condition that affects around 850,000 people in the UK, and can lead to memory loss and confusion. But you could lower your risk of developing Alzheimer’s disease by following a Mediterranean diet, scientists have revealed.

Dementia is the name given to a group of symptoms linked to an ongoing decline in brain function, according to the NHS.

One in three people born this year will go on to develop the condition during their lifetime.

Alzheimer’s disease is the most common type of dementia in the UK.

You could protect your brain against dementia and Alzheimer’s disease by following the nine principles of a Mediterranean diet. 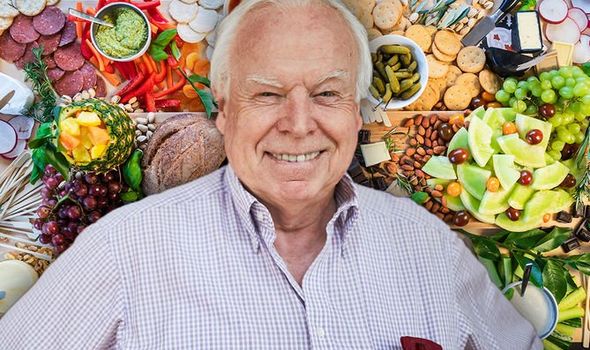 The diet lowers your risk of cognitive impairment as you get older, according to scientists at the National Eye Institute.

Cognitive impairment is directly linked to the development of dementia and Alzheimer’s disease.

It also includes a lower dependence on alcohol and red meat.

“We do not always pay attention to our diets,” said researcher Dr Emily Chew.

“We need to explore how nutrition affects the brain and the eye.”

It has previously been claimed that the MIND diet could lower your chances of dementia in later life.

The MIND diet is a combination of both the Mediterranean diet and the DASH diet. It’s short for Mediterranean-DASH Diet Intervention for Neurodegenerative Delay. 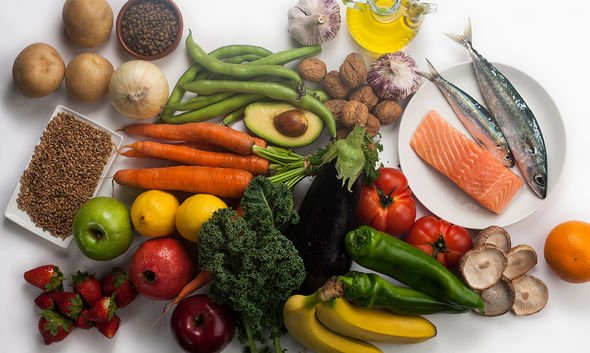 They should also eat at least one other type of vegetable once a day.

Following the diet plan could lower the risk of Alzheimer’s disease by more than half, scientists have claimed.

The best way to lower your chances of dementia is to regularly exercise, quit smoking, and maintain a normal blood pressure, said the Alzheimer’s Society.

You’re more likely to develop dementia as you get older, the NHS said.

Those with lower levels of education are more at risk, too, research has revealed.

By making small lifestyle changes, you could lower your risk of dementia by up to 30 per cent, it added.