Coronavirus is unpredictable. Some people may not notice they have it, others end up admitted to hospital. One man found his loved ones were “knocked out for six”.

County councillor Marc Jones described how his whole family were “wiped out” after they fell ill with the virus.

His wife, a nurse, and their two sons were infected by the end of March.

“They had a cough, temperature, shortness of breath, loss of taste, the usual symptoms I think a lot of people have had,” Marc said.

“I thought I had dodged it, but went down a week later and, to be honest, it’s just left us wiped out. March and April was completely wiped out.”

Marc, from Wales, continued: “Until it happens to you, you don’t realise it’s not just the flu, it’s absolutely devastating.”

Describing some “scary moments”, Marc recalled his fears for his wife.

“I thought my wife would need to be admitted at one stage,” he began. 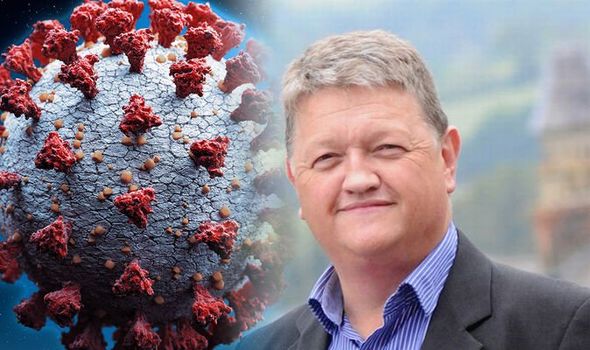 “But, luckily, no. So, I guess the message is, don’t take it for granted that everything’s getting better.”

With 33,186 people in the UK who have lost their lives due to coronavirus, it’s no wonder people are concerned how their loved ones will react to an infection.

Scared for his community, Marc added: “We’ve got to be really careful.

“There are people still dying locally and still being admitted to ICU [intensive care units].”

Agreeing with the Prime Minister’s decision to keep lockdown in place – amidst slight adjustments – Marc is hopeful that insight will be gained from this pandemic.

“It’s an opportunity to reset and rethink the way we work,” he commented.

“I think an awful lot of people have realised, do you know what, I don’t need to do that half-an-hour commute in the morning.

“I can work from home, at least some days of the week.” 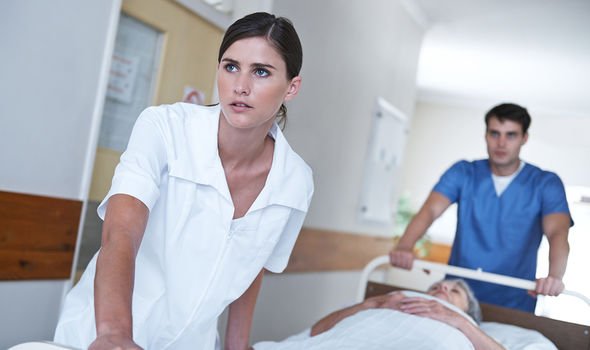 But Marc isn’t wearing rose-tinted glasses; he’s very aware of the dangers of a second peak.

“If we are tough on this virus now, then we put ourselves in a far better place in the autumn coming when you’d expect the next wave basically.

“If we don’t do that, in 1918/19, Spanish flu, that hit hardest with the second wave – we’ve really got to treat this as an ongoing battle I’m afraid.” 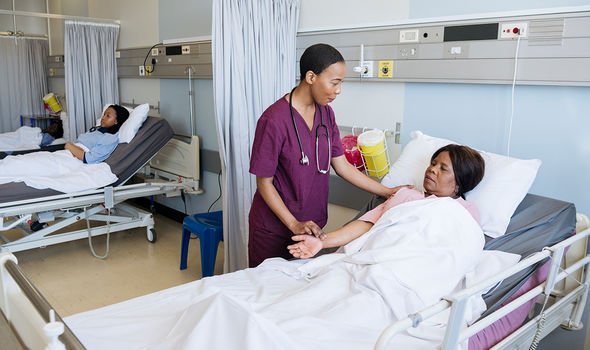 Referring back to his own family’s experience with coronavirus, he said: “We’re just starting to go back to normal.

“I think we were quite lucky we had fairly mild symptoms, and it [had] knocked us for six.”

The close-knit household relied on the good will of other people, as neighbours delivered food shopping and prescriptions.

“I think the decision to keep the lockdown, to ease it slightly, is the right direction.

“There’s people who are really badly hit by all this, and we don’t want that to happen to anyone.”