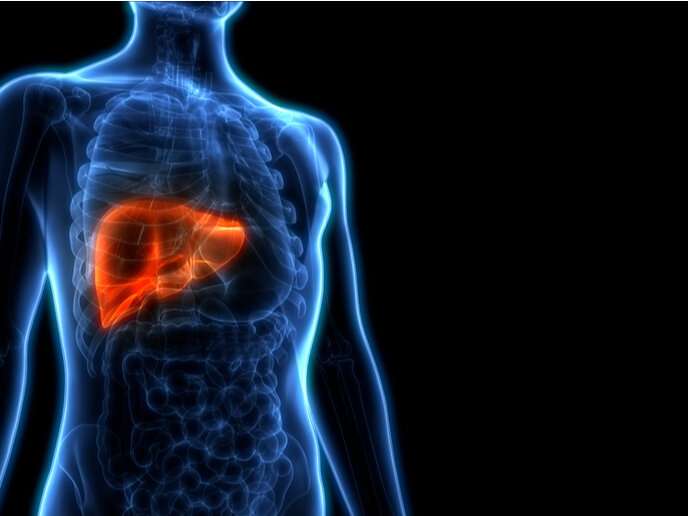 Preliminary results of a clinical trial for Crigler-Najjar syndrome point to gene therapy as a potential alternative treatment for this life-threatening liver disease.

A new clinical trial is offering hope for sufferers of Crigler-Najjar syndrome, a deadly and currently incurable genetic disorder that affects around one in a million newborn babies around the world. With support from the EU-funded CureCN project, the initial results of the trial have shown the treatment to be safe and well tolerated by patients, with promising signs of being able to correct the disease.

Crigler-Najjar syndrome is characterized by the inability to properly remove bilirubin from the body. Bilirubin is a toxic yellowish bile pigment that is made during the natural breakdown of red blood cells. Normally, bilirubin passes through the liver and is excreted out of the body, a process in which the UGT1A1 enzyme plays a part. However, this enzyme is deficient in Crigler-Najjar syndrome patients, which leads to an accumulation of bilirubin, with significant neurological damage and even death as likely results if left untreated. Current treatments involve phototherapy for up to 12 hours a day to keep patients’ bilirubin below toxic levels.

Dr. Lorenzo D’Antiga of CureCN project partner Azienda Ospedaliera Papa Giovanni XXIII, Italy, presented the trial’s preliminary findings at the 2021 International Liver Conference hosted by the European Association for the Study of the Liver. In the four patients undergoing treatment, the candidate drug proved to be safe and well tolerated. The results also indicated the possibility of a dose-response relationship. The patients receiving the lowest dose experienced a temporary therapeutic effect that didn’t permit prolonged cessation of phototherapy. In contrast, the patients treated at a higher dose had more promising results. The first patient saw a major reduction in bilirubin levels, which made it possible for her to stop phototherapy. The second patient also experienced a major decrease in bilirubin levels, but her treatment was too recent to determine if phototherapy could be discontinued.

“We are very excited with the results achieved so far in this trial of AAV [adeno-associated virus]-mediated gene therapy for Crigler Najjar syndrome,” remarked Dr. D’Antiga, who treated the last two patients in the trial conducted by French gene therapy company and CureCN coordinator Généthon. “The treatment, at appropriate doses, has shown to be safe and able to correct the disease to an extent that allowed the first patient to stop daily phototherapy, eliminating the risk of neurological injury. The degree of improvement of the second patient suggests that soon she might be able to stop phototherapy too. Our work on the immunomodulation protocol is now focused on maintaining a durable effect in the long term,” commented Dr. D’Antiga in a press release posted on Généthon’s website.