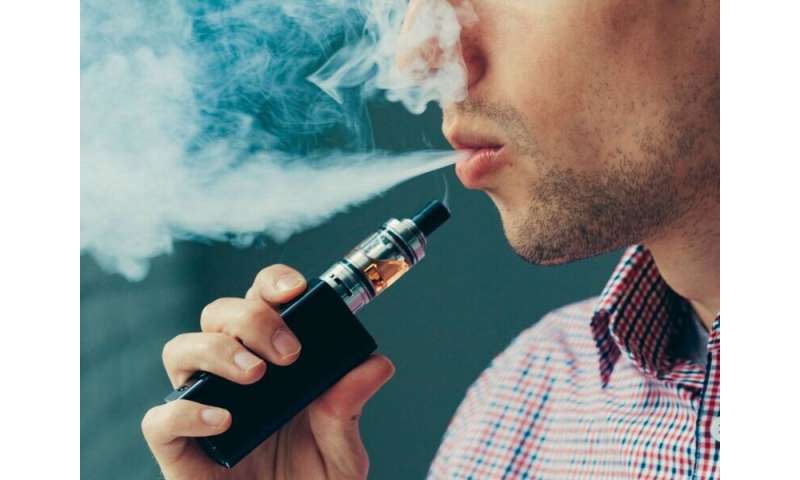 The number of Americans stricken with a severe respiratory illness tied to vaping has now reached 2,172, the U.S. Centers for Disease Control and Prevention reported Thursday. That is a rise from the 2,051 case total from a week ago.

Cases have now been reported in every state except Alaska, the agency noted. The related death toll has also risen by three over the past week, to 42 fatalities spread across 24 states and the District of Columbia. Deaths have involved patients ranging from the ages of 17 to 75 years, with a median age of 52. Young men are being especially affected, with 70 percent of patients being male and 79 percent younger than 35 years.

The CDC has noted that approximately 85 percent of cases involved products that contained tetrahydrocannabinol. And just last week, a federal report pointed to vitamin E acetate as the likely culprit behind these severe lung illnesses.