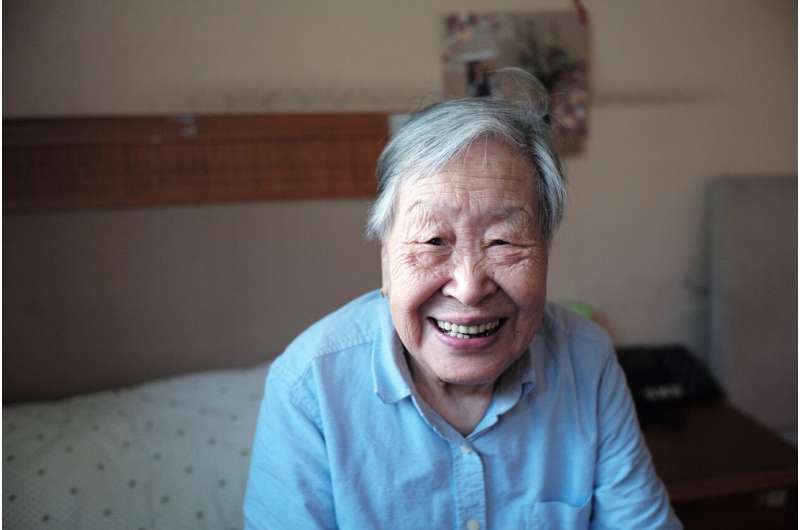 Over-60s with a good appetite have more diverse and different communities of microbes in their gut than those with a poor appetite, a study has found.

The study, published today in the Journal of Cachexia, Sarcopenia and Muscle from King’s College London and the University of Southampton, is the first to identify differences in gut bacteria based on appetite between otherwise healthy older adults.

Researchers also found that lower appetite was associated with reduced muscle strength and function, with gut bacteria as a potential link between the two.

Co-first author Dr. Natalie Cox, Clinical Research Fellow at the University of Southampton, explained: “A poor appetite can lead to poor nutrition and weight loss, which in turn can lead to loss of muscle bulk and so reduced muscle strength. We know from previous research however that a poor appetite is also linked to loss of muscle strength independent of overall weight loss.