In a recent Neuroscience and Biobehavioral Reviews study, scientists review current literature associated with the role of the gut-brain axis in AD pathogenesis. 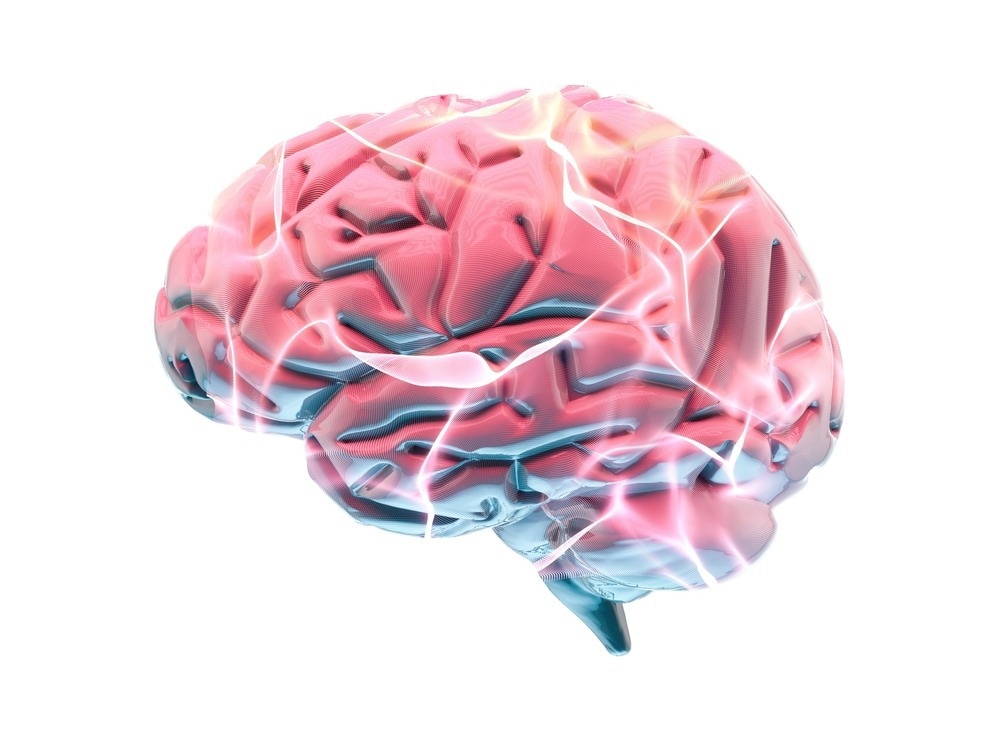 AD and the gut microbiome

AD is a neurodegenerative disease that primarily affects individuals over the age of 65. This condition causes behavioral changes, progressive memory loss, cognitive impairment, and functional decline.

AD arises due to the abnormal aggregation of extracellular amyloid and neurofibrillary tangles, which causes synaptic dysfunction and neuronal death.

AD has become a global threat for epidemics, particularly among the elderly. This is due to the lack of effective treatments or preventive measures, as well as an aging global population. Recently, the onset of sporadic AD has been linked to complex genetic and environmental factors and lifestyle.

Disease-specific metabolic signatures have been identified for AD and could be used as biomarkers for disease diagnosis. In the current study, the authors compiled evidence supporting the bi-directional relationship between the gut microbiome and AD. To this end, the gut microbiome was shown to cause cognitive impairment and the progression of AD pathology through various mechanisms, including neuroinflammation, immune dysregulation, as well as amyloid and tau aggregation.

The human gut harbors many Gram-positive such as Lactobacillus, Clostridium, and Eubacterium, as well as Gram-negative bacteria such as Bacteroides and Prevotella. Gut dysbiosis leads to abnormal brain protein aggregation, immune dysregulation, and inflammation. The composition of the gut microbiome may change due to diet, exercise, medication use, or infection.

Several studies have shown that the gut microbiome is associated with the trafficking of interleukin 17 (IL-17)-producing γδ-T cells from the gut into the meninges. This phenomenon stimulates the astrocytic release of IL-17, chemokine receptor 6 (CCR6)-mediated neuroinflammation, and synaptic dysfunction.

One previous in vivo mouse study reported intestinal dysbiosis following one month of ampicillin exposure. This led to a reduction in the hippocampal expression of the N-methyl-D-aspartic acid (NMDA) receptor, spatial memory impairment, and elevated aggression. Notably, these pathologies were altered following the introduction of Lactobacillus fermentum into the animal diet.

The use of probiotics like Bifidobacterium longum has improved the cognitive function of male BALB/c mice. Another study revealed that fecal microbiota transplants from healthy mice to an AD mouse model led to a reduction in amyloid and tau pathologies and enhancement in cognitive abilities.

The majority of evidence supporting the bi-directional relationship between gut microbiota and AD was obtained from AD transgenic animal studies. These studies indicated that alterations in the gut microbiome with aging also enhanced gut amyloid precursor protein (APP) expression.

The underlying cellular mechanisms that arise due to altered gut microbiota and can subsequently influence AD prognosis include neuroinflammation, disturbances to the intestinal and blood-brain barrier, dysregulated immune responses, amyloid and tau aggregation, synaptic function dysregulation, and oxidative stress.

Although various modalities of gut modulation in preclinical studies exhibited the potential of decreasing AD pathology or improving in cognitive abilities, more research is required before these results can be translated into human studies. This is because undesirable changes in the gut microbiome composition could enhance various neurological outcomes. Additionally, the effect of gut microbial alterations on AD pathologies may significantly vary between animals and humans.

Several confounding factors that are not appropriately accounted for were identified in many studies, such as age, diet, sex, and comorbidities limiting the translation of preclinical data into human studies. There is also a lack of longitudinal analyses on the role of the gut microbiome on AD.

Another aspect that limits the translation of these preclinical data to human clinical studies is the relatively poor reproducibility of the findings across studies. This is due to differences in methodologies and difficulties in controlling for environmental factors that influence the gut microbial composition and metabolic activity.

In the future, scientists must consider the genetic factors which impact the composition and function of the gut microbiome. More studies are also needed to ensure the safety of gut microbial alterations in humans.

Priyom holds a Ph.D. in Plant Biology and Biotechnology from the University of Madras, India. She is an active researcher and an experienced science writer. Priyom has also co-authored several original research articles that have been published in reputed peer-reviewed journals. She is also an avid reader and an amateur photographer.