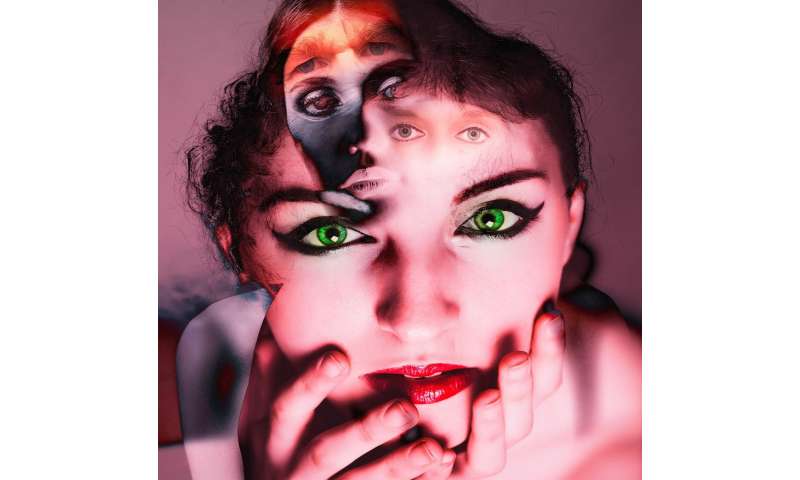 The neurobiological pathophysiology of schizophrenia differs significantly between males and females, according to a new study. The findings suggest a possible need for more sex-specific treatments for schizophrenia. The study was the first to identify a number of sex-specific genes related to schizophrenia using neurons derived from induced pluripotent stem cells. The results were published in Nature Communications.

Co-ordinated by the University of Eastern Finland, the University of Helsinki and Karolinska Institutet, the study investigated the differences in gene and protein expression in neurons from identical twins discordant for schizophrenia and healthy controls, as well as between males and females. The researchers used induced pluripotent stem cell technology, where neurons were generated from pluripotent stem cells induced from study participants’ skin cells.

Schizophrenia typically manifests after adolescence. Hundreds of genes are known to contribute to the risk of schizophrenia, but the neurobiological mechanisms leading to the onset of the illness are poorly known. In the present study, researchers were able to identify disease-specific changes in neurons by comparing cells from monozygotic, genetically identical twin pairs, one of which suffered from schizophrenia and the other healthy.

Schizophrenia was associated with alterations in several pathways, such as those related to glycosaminoglycan and neurotransmitter metabolism and GABAergic synapse. However, a large proportion of genes related to schizophrenia were expressed differentially in the cells of males and females.

According to the researchers, the results imply that the mechanisms involved in the development of schizophrenia differ at least partially between males and females, and these differences may matter in the choice of treatment. The fact that many genes related to schizophrenia are sex-specific may explain why symptoms appear after adolescence, when the expression of many sex-specific genes changes.