Pregnancy update. Shawn Johnson and her husband, Andrew East, opened up about the complications the pregnant athlete is experiencing in a Thursday, July 18, YouTube video.

The couple, who tied the knot in 2016, were at their 20-week ultrasound appointment when their doctor said that things looked “just OK.” The Olympian gymnast, 27, explained, “I felt like someone knocked every ounce of air out of me. … The [baby’s] kidneys were really underdeveloped but dilated, so they were retaining a bunch of fluid,” which could “get worse or correct itself” down the line.

The Winning Balance author went on to say that she has a two-vessel umbilical cord, which happens in only one percent of pregnancies. “It’s super rare and can have its complications,” Johnson explained. “There’s the risk of stillbirth and the baby not making it to term and the baby not getting enough nutrients or having too much toxins in their body.” 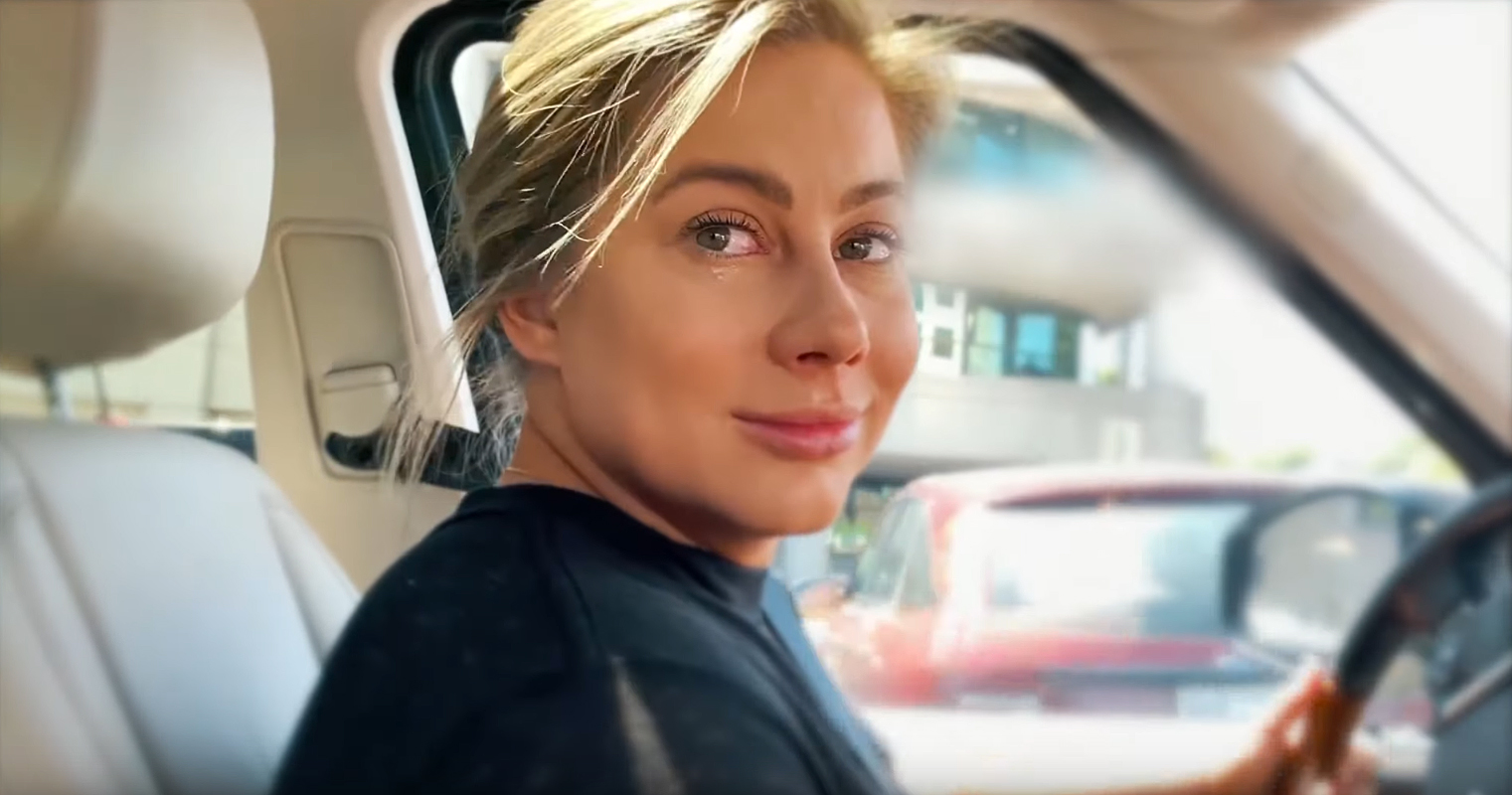 The combination of these “two big red flags” can lead to Down Syndrome or a chromosomal anomaly, so the parents-to-be are doing genetic testing and monitoring their little one every four weeks.

Since the pair were told there is nothing they can do to improve the situation, the pregnant star broke down in her car after the appointment. “It was not out of sadness because we didn’t have any concrete information, it was just out of a helpless feeling,” she said. “We love our baby so much and not being able to do anything for them was the worst feeling in the world. Welcome to parenthood.”

The Iowa native and the professional football player, also 27, announced in April that they are expecting their first child together after suffering a miscarriage in October 2017.

“When we went to the first ultrasound and got to see the baby move, it just kind of hit home,” Johnson told Us Weekly exclusively after their announcement. “I went into, like, protective mom, like, take care of my body. He went into protective dad, protective husband, just making sure everything’s OK.”