Julie Chrisley knows best — especially when it comes to raising her kids.

That’s why the reality star, 48, doesn’t give social media mom-shamers the time of day. “I just don’t believe in giving a voice to someone with three followers,” the Chrisley Knows Best star recently explained to Us Weekly exclusively. “I am not typically one to read a bunch of comments because I just don’t like to get that into my brain.” 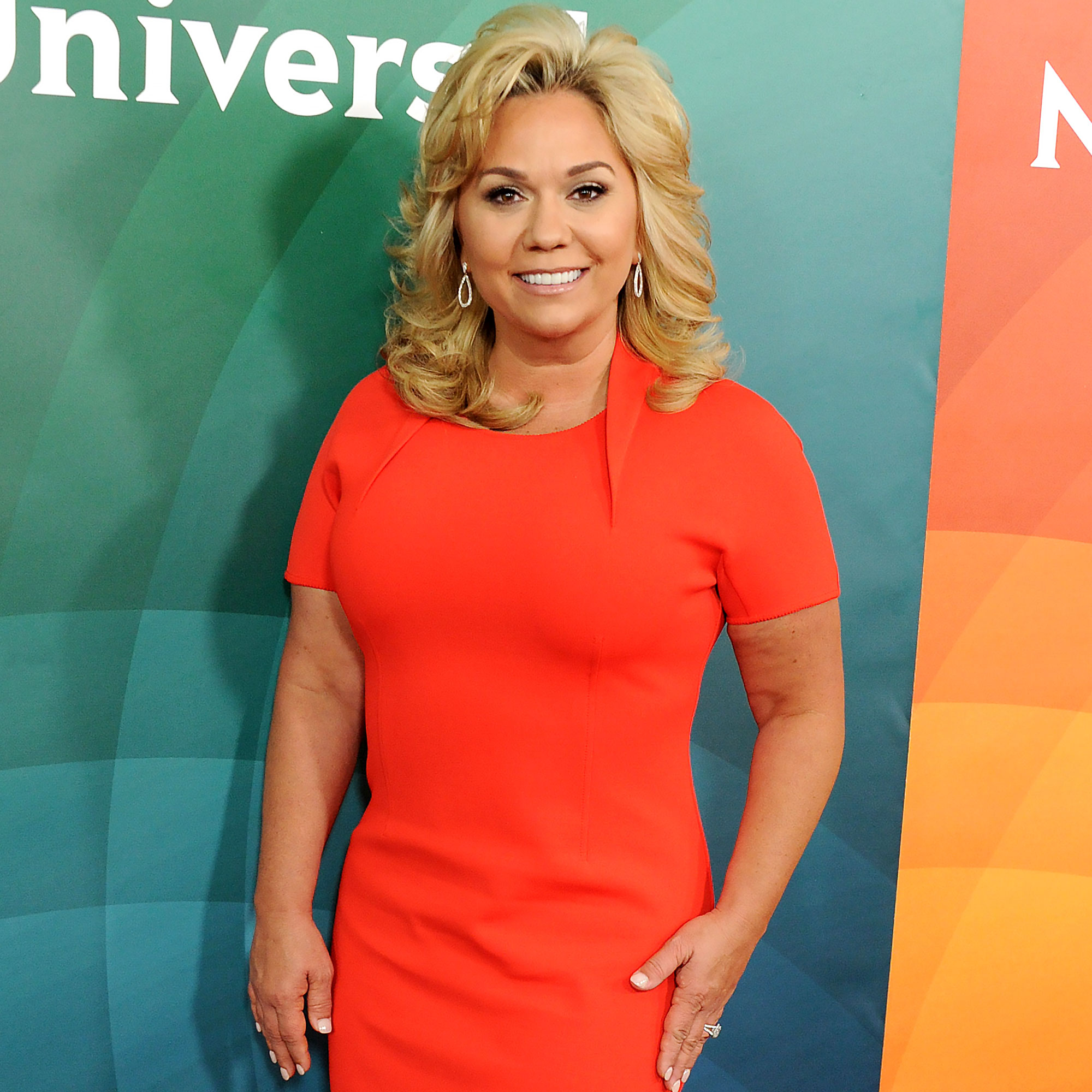 The South Carolina native noted that while it would “be a lie” to say that she hasn’t ever been bothered by the parenting police, “someone else’s opinion of [her] does not matter.” Chrisley told Us, “I am who I am and what I am.”

Clapping back may be a definite parenting don’t for the USA Network personality, but she’s all about reading her and Todd Chrisley’s children’s texts. She also isn’t afraid to let them know when she doesn’t like their significant others.

“We over-communicate in this family,” Julie told Us. “Sometimes we probably say too much. I have friends and they’re like, ‘I just let my kids figure it out. I just don’t voice my opinion.’” When she does, it gets her into trouble “all the time,” Julie admitted.

The What’s Cooking With Julie Chrisley star went on to tell Us that she hasn’t been opposed to grounding her kids over the years. “We take away things, like, the computer, the gaming system, screen time,” Julie explained. “Because that’s what they love. If you don’t take away something that they love, then it’s really ineffective.”

After a long day of parenting, she and Todd, 52, don’t drink wine to wind down. “People have asked us this many, many, many times,” Julie explained to Us of their decision. “Todd comes from long lines of people that could not handle that. So when we got together and decided to have children, we just decided, they may do it, but it won’t be in our home. … It’s just a personal decision that we’ve made.”

Watch the video above for more of Julie’s parenting tips and tricks, from PDA with Todd in front of their children to doing their homework for them.

With reporting by Christina Garibaldi