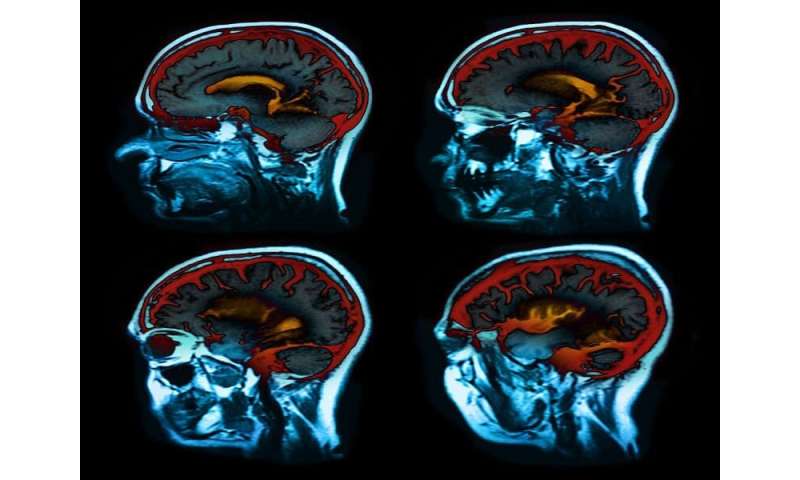 Ester Cantó, Ph.D., from the University of California in San Francisco, and colleagues conducted a prospective cohort study involving 607 patients with MS to examine the potential of sNFL measurements as a biomarker of disease activity and progression. Patients were followed for up to 12 years.

The researchers observed significant correlations for baseline sNFL levels with Expanded Disability Status Scale (EDSS) score, MS subtype, and treatment status. Over time, there was a significant interaction between EDSS worsening and change in levels of sNFL. About 11.6 percent of the variation in brain fraction atrophy at year 10 was associated with baseline sNFL levels alone. Baseline sNFL levels alone correlated with 18 percent of the variance in brain fraction atrophy in multivariable analyses that considered sex, age, and disease duration. Active treatment correlated with lower levels of sNFL after five years’ follow-up; compared with platform therapy, high-potency treatments correlated with the greater decreases in sNFL levels (high-potency versus untreated: β, 0.946; high-potency versus platform: β, 0.972).

“Consistent with recent reports, sNFL levels at baseline may be associated, albeit modestly, with future brain fraction atrophy as early as one year after sampling,” the authors write.