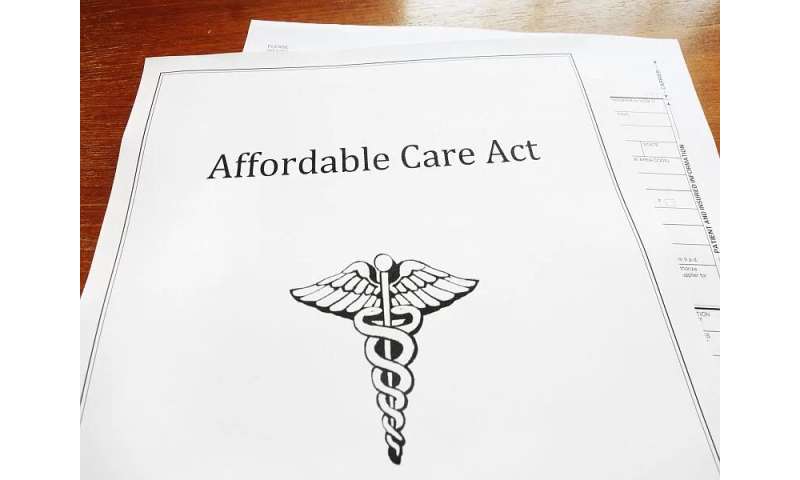 (HealthDay)—The first states to expand Medicaid under the Affordable Care Act saw the largest increases in colorectal cancer (CRC) screening from 2012 to 2016, according to a study published in the July issue of the American Journal of Preventive Medicine.