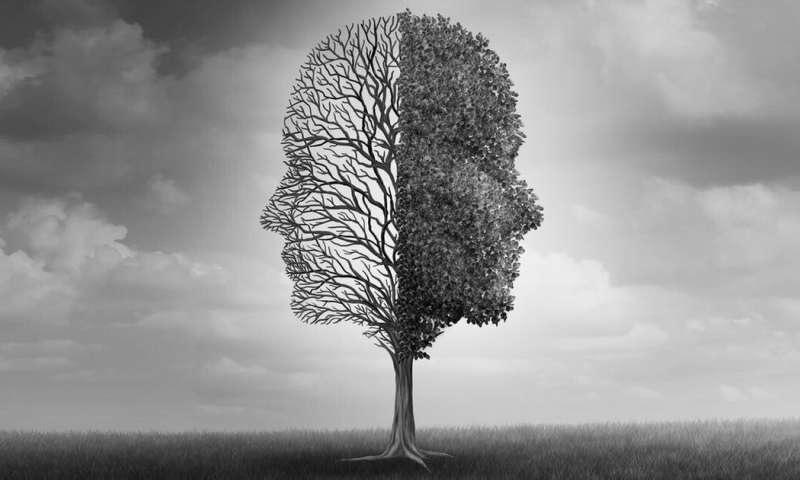 Bipolar disorder is a serious condition of mood and behaviour that affects one in 50 people globally. Sufferers swing between episodes of mania (feeling high and overactive) and depression (feeling low, lethargic and hopeless). Sadly, it is estimated that as many as one in ten people with bipolar disorder will die by suicide.

In our recent research we used NHS data on more than 23,000 patients in Scotland to assess trends in treating bipolar disorder between 2009 and 2016. Our work was concerned with two main areas: the use of antidepressants and the use of lithium.

Antidepressants are effective for moderate to severe depression and probably work by increasing the transmission of neurotransmitters such as serotonin and dopamine in the brain. Lithium is a mood stabiliser with a wide range of actions in the brain, including a neuroprotective effect that makes the brain more resilient under stress.

For some time now, we have known that antidepressants are not particularly effective for depressive episodes in people with bipolar disorder. In fact they may make some patients worse rather than better by causing mania (many experience their first episode of mania after taking antidepressants). In contrast, lithium is recommended around the world as the first-line, and most effective, medication for preventing mania and depression.

Decline of lithium as a treatment

What we found was surprising and disappointing. The most commonly prescribed treatments for bipolar disorder were antidepressants, despite their limited effectiveness and increased risk of making the long-term prognosis of bipolar disorder worse.

Only about one in five patients was taking lithium as their sole medication, and many were on combinations of different medications. There was also a very clear year-on-year decline in the use of lithium alongside greater use of antipsychotic medications. Antipsychotics primarily block dopamine pathways in the brain and are useful for mania and bipolar depression.

These findings suggest that many patients with bipolar disorder are not getting the best possible medications for their condition. This was a Scottish study but similar work in England and in other European countries have found a consistent decline in the use of lithium in recent years.

When I started as a trainee psychiatrist 20 years ago lithium clinics were commonplace in the NHS. Although their primary function was to monitor blood lithium levels in patients and keep an eye on thyroid and kidney function, (both of which can be affected by lithium), these clinics were busy and sociable places that provided a lot of informal support to patients.

But as expensive—and, we now know, less effective – alternatives to lithium were successfully promoted by drug companies, there has been a move away from lithium clinics. This change in prescribing culture occurred even though there was no evidence that lithium was less effective than other medications. But because of its potential toxicity and side effects in some patients, requiring regular blood monitoring, it is seen as less convenient for busy doctors.

Many of the current generation of psychiatrists now lack confidence in starting lithium therapy, in part because of a perception that it is complicated to prescribe. And of course side effects can be serious, such as long-term damage to kidney function, although the most recent data suggests that they can be managed successfully if properly monitored.

The reality is that lithium is cheap and can be life-changing for many patients with severe bipolar disorder. And is still only one of the few medications in psychiatry proven to be have a specific anti-suicidal effect.

What needs to be done

The key to successful management of bipolar disorder is the long-term prevention of episodes of mania and depression. Lithium is the best medication for this, but there are also psychological approaches that can prevent relapse. 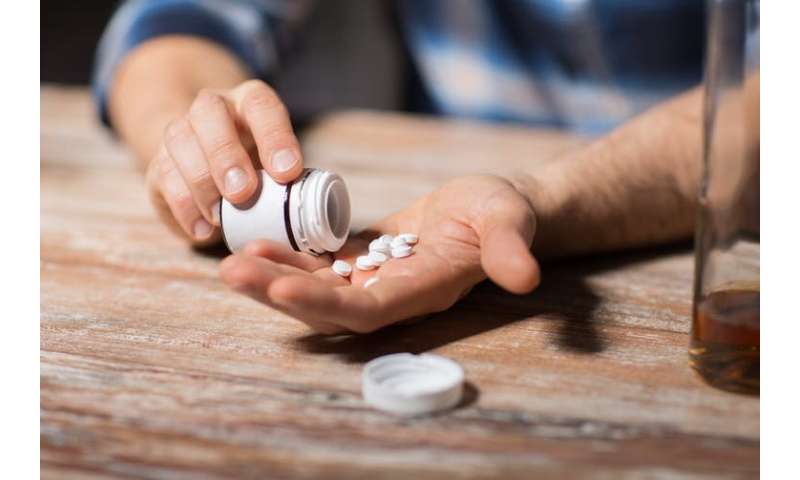 One of the current drivers of this lack of emphasis on prevention is a greater focus on the “crisis care” of mental health within the NHS. This is of course very important, but we also need long-term therapeutic relationships and continuity, plus models of care that focus on the prevention of illness episodes.

The situation is worse for people with less severe forms of bipolar disorder, who often find themselves not unwell enough to qualify for psychiatric services but also too unwell for GPs to look after effectively. Very few GPs, for example, would be comfortable starting lithium therapy without input from their local psychiatric service.

In my clinical work I get referrals from colleagues to provide second opinion assessments of complex or difficult to treat bipolar disorder. In the past, these referrals tended to be for older patients who had been in the system for many years. But a worrying trend recently is an increase in younger people with bipolar disorder, possibly because of greater awareness that the condition usually starts during late adolescence. Almost none have been treated with lithium therapy, even though it could radically alter the long-term course of their illness.

Overall, the message we get from families—and many colleagues in mental health services would agree—is that the provision of care for bipolar disorder in the UK has become a lower priority and that the quality of long-term care could be much improved.