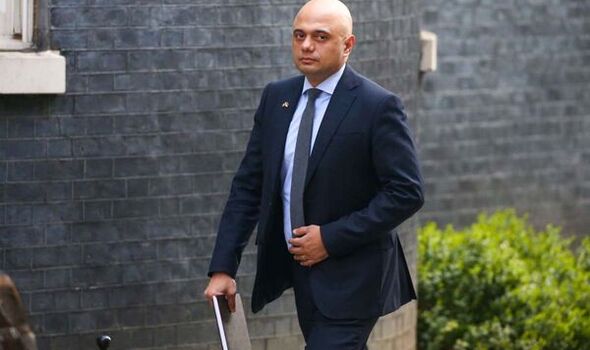 Doctors may be instructed to limit how much of the medication they can prescribe at any one time. Pharmacists said the tendency to write prescriptions for six months or longer had exacerbated the situation.

It came as Women’s Health Minister Maria Caulfield has called for an urgent meeting with suppliers.

Health Secretary Sajid Javid has pledged to appoint an HRT tsar to combat the problem, with reports of desperate women seeking medication on the black market.

The Department of Health and Social Care is also understood to be considering “limiting prescribing cycles”.

HRT is used to treat the symptoms of menopause, which range from hot flushes to anxiety and depression and is said to offer a “lifeline”.

Shortages, said to be caused by a combination of increased demand and the impact of the pandemic, have been so severe that some women have travelled hundreds of miles in search of it.

Leyla Hannbeck, CEO of the Association of Independent Multiple Pharmacies, said problems partly stemmed from a promise made by the Government last October that HRT users would only need to pay one prescription charge a year.

Even though the changes were not due to come into force until June, some GPs were already writing longer prescriptions, Ms Hannbeck said.

She added: “If the patient used to get three months’ supply, they started prescribing a yearly supply.”

Stocks have failed to keep pace and Oestrogel manufacturer Besins Healthcare has been forced to divert supplies from other countries in an effort to cover the shortfall.

With around a million women in the UK relying on HRT, the Royal Pharmaceutical Society (RPS) wants Mr Javid to allow pharmacists to make medicine swaps when appropriate.

RPS president Claire Anderson said it “will save time for patients, pharmacists and doctors.”