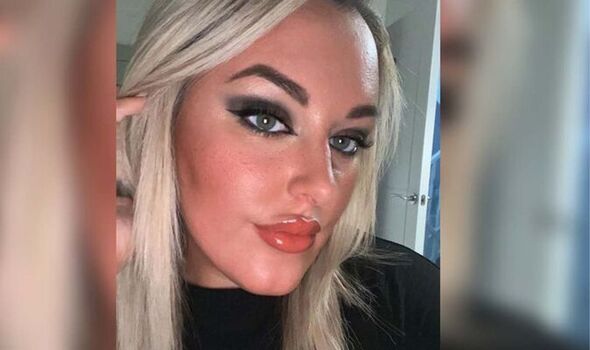 Stacey Dickens, from Northwich, has been left in agonising pain due to a condition which results in abnormal fat cells building up across her body. The 32-year-old, who suffers from Stage 3 lipoedema, has gained seven stone in as many years, despite only eating one meal a day and says she “cannot live like this anymore”.

“I have tried to hide myself for so long,” she told CheshireLive. “I have been pretending I am someone else. It has got to the point where I hide from people. If I want to go to the supermarket, I go 20 minutes before it closes so I don’t have to see anyone – so I can hobble across the car park in peace.”

The condition, which has seen Stacey steadily gain weight on her limbs for years despite the intense diet and exercise plans, has left her in pain caused by bruising and pinched nerves when she sits a certain way for too long.

The self-employed nail technician said she made the decision to leave employment when she was forced to take so many sick days due to the pain in her legs as they became “rock hard”.

She added: “People think I’m ‘just fat’ or ‘just overweight’. I have lived off one meal a day for years trying not to put on weight but every time I weigh myself I am heavier. It doesn’t affect my hands and feet so my wrists are normal but then my arms aren’t. I get bruises just from wearing leggings – even when they aren’t tight.

“I have starved myself over the years to the point where I now need my gallbladder out. I don’t eat like a normal person. The thought of having three meals a day – I couldn’t do it. Whatever I do, whatever I eat just makes it worse. 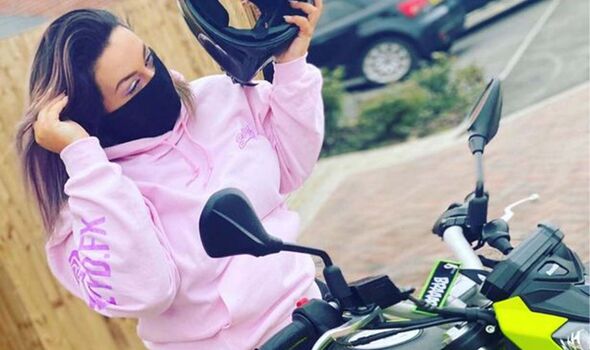 Stacey said that the condition, which is often triggered by hormones, started when she went on the coil in her 20s. Despite realising quickly that the hormonal shift was affecting the condition of her legs and having the contraceptive device removed, she said that the ‘damage was already done’.

“It tends to run in families and my nana had it,” she said. “She didn’t walk for the last 35 years of her life. This has consumed my life for the past six years – it has taken the best years of my life. I just don’t go out anymore. I can’t live like this anymore.”

Acknowledging that she was putting on ‘two to three pounds a week’ in her 20s, Stacey quickly went on a shake diet, consuming only three milkshake a day for three years. In her desperation, she visited doctors but was told on numerous occasions that she just needed better diet and exercise.

Exasperated, she took her mum to the GP with her, who took note of Stacey’s deteriorating wellbeing and agreed to look through her MyFitnessPal notes to see if there was anything she could be improving. 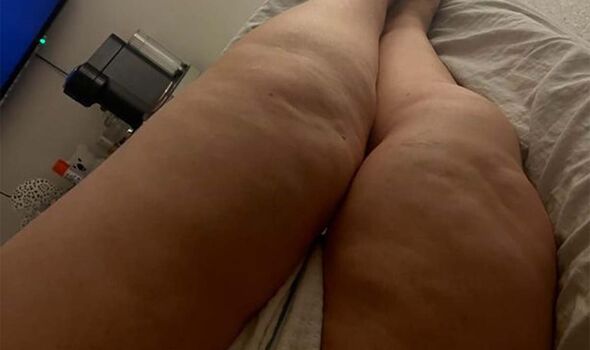 “She said I couldn’t be doing any more to help myself,” she said. “It got to the point before the heatwave where I could get in the bath and there would be space around me. But I would get so swollen I couldn’t get out. I had to get my boyfriend to get me out, it was humiliating.”

After receiving her diagnosis, Stacey was referred to a surgeon who explained that the treatment she needed was not available on the NHS. Now Stacey is trying to self-fund operations which she will need to travel to Madrid for, before the condition spreads to her lymphatic system.

If this happens, she will no longer be able to safely have the damaged cells removed and the condition will worsen until she is no longer able to get around normally. She says she is already unable to bend her legs as they “look and feel like they will burst”.

“I am not ready to admit defeat yet,” she said. “Literally everyday life is a struggle currently, even getting around the house. The thought of being in a wheelchair before I’m 40 isn’t how I thought I’d spend my life. Without surgery, this is the way it’s heading.

“I feel like I have got someone else’s body now, it has completely taken over my life. I don’t want to live like this anymore.”

The operations alone are set to cost Stacey around £25,000 and she also hopes to buy a machine which will help to drain her lymphatic system, to keep on top of the condition once the surgery is over.

You can help Stacey with her fundraising by donating via her GoFundMe page here.