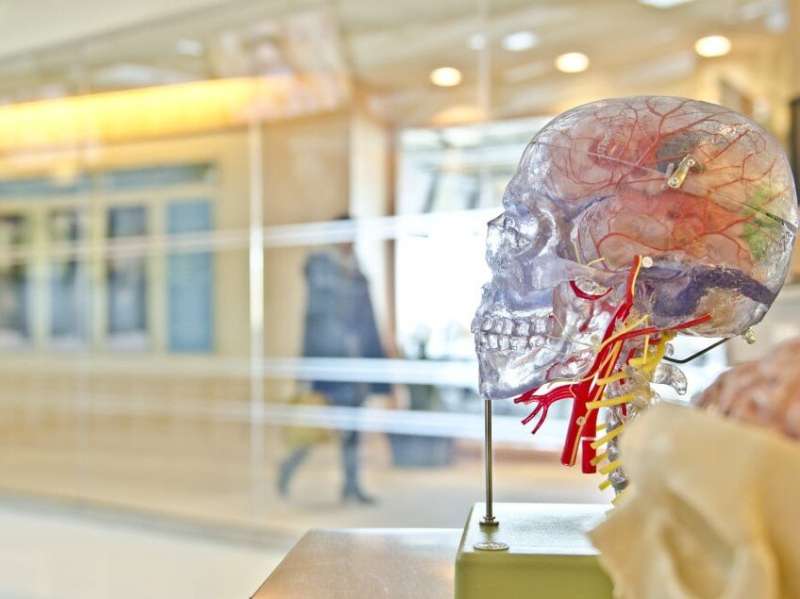 Researchers in a Horizon 2020 project called EDEN2020 have proven what they set out to do over 5 years ago: directionality of needle insertion plays a crucial role when infusing drugs into the brain.

This work is the first of its kind. The hypothesis had only been previously documented via computer simulations with experimental proof still missing. It wasn’t until EDEN2020 that there is now experimental evidence supporting the use of a steerable needle for drug delivery. EDEN2020 coordinator and Co-Director of the Hamlyn Center, Prof Ferdinando Rodriguez y Baena of Imperial College London said of this seminal work, “It took us quite some time to get to the bottom of the complex pipework within the brain, but we can now finally confirm that tissue permeability is indeed directional and so optimizing needle tip delivery can influence and improve drug injection.”

One of the most aggressive and frequently diagnosed forms of brain cancer, Glioblastoma multiforme (GBM) has led to 250,000 deaths worldwide and is incredibly challenging to treat. Locating and removing or shrinking tumors in an area like the brain, which has 86 billion neurons and 100 trillion connections has been one of the hardest challenges. Current conventional treatments are limited by their capacity to deliver therapeutic drugs to kill malignant tissue and not affect healthy tissue. This is compounded by the limited understanding of how fluids are transported and move inside the brain.

The EDEN2020 team have been working to address these limitations with the development of advanced surgical technologies such as steerable needles for convection-enhanced delivery (CED) systems—an innovative technique that generates a pressure difference at the tip of a needle to deliver therapeutics directly through tissue (Mehta et al. 2017).

Leading these experiments, Dr. Asad Jamal of Imperial College London said, “This landmark work will change the scientific community’s perception about targeted drug injection into the central nervous system (CNS), which was often considered uniformly distributed in all directions.”

Talking about the significance of the experiments into directional fluid flow in the brain, otherwise known as localized hydraulic permeability, Prof. Daniele Dini of Imperial, who led the broader team investigation related to the link between tissue microstructure and effectiveness of CED and supervised this work said, “This provides not only a pathway to develop our understanding of the targeted drug delivery and drug distribution in the CNS tissue, but also a valuable set of information for scientists interested in modeling the brain and highlights the need to explore this phenomenon at microscopic scale when it comes to experiments.”