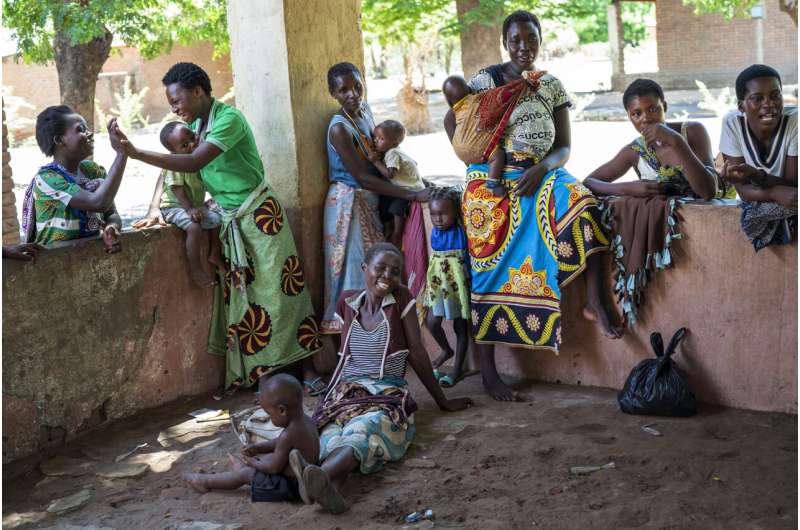 The World Health Organization said Monday that the global response to the longtime threat of malaria has taken a hit as the coronavirus pandemic disrupted health services in many countries, leading to tens of thousands more deaths worldwide last year—as questions remain on the possible fallout this year.

“Approximately two-thirds of these additional deaths (47,000) were linked to disruptions in the provision of malaria prevention, diagnosis and treatment during the pandemic,” WHO said in a statement.

Sub-Saharan Africa accounted, roughly, for at least 95% of all malaria cases and deaths in 2020, the agency said.

The figures for last year could have been much worse though, with WHO saying its original projection anticipated a possible doubling of malaria-related deaths in 2020, and many countries sought to ramp up their programs to fight malaria.

“The first message, in many ways, is a good news message: Due or thanks to the strenuous efforts of malaria-endemic countries—partners and others—I think we can claim that the world has succeeded in averting the worst-case scenario of malaria deaths that we’d contemplated as a likely or possible scenario a year ago,” Dr. Pedro Alonso, director of WHO’s Global Malaria Program, told reporters. 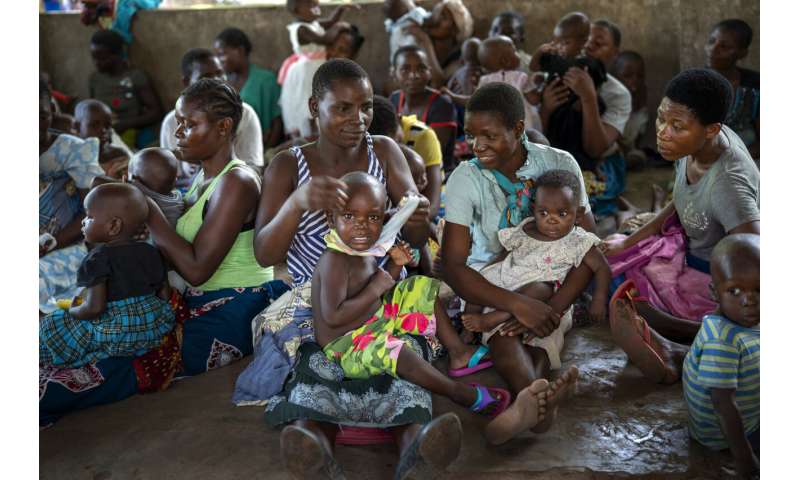 The “doomsday scenario has not materialized,” he added.

Over the last 15 years, a dozen countries—including China and El Salvador this year—have joined the ranks of countries that WHO has classified as malaria-free.

But it cautioned that progress against malaria has leveled off in recent years, and two dozen countries have tallied increases in deaths related to malaria since 2015, the baseline year for WHO’s malaria strategy.

Overall, though, the agency pointed to successes over the last generation. A revised methodology in tallying the deaths from mortality, said to be more precise, found that more than 10 million malaria deaths have been averted since the year 2000, Alonso said.

But in recent years, “we are not on a trajectory to success,” he added, cautioning that it’s hard to tell what the impact will be in 2021 and beyond.