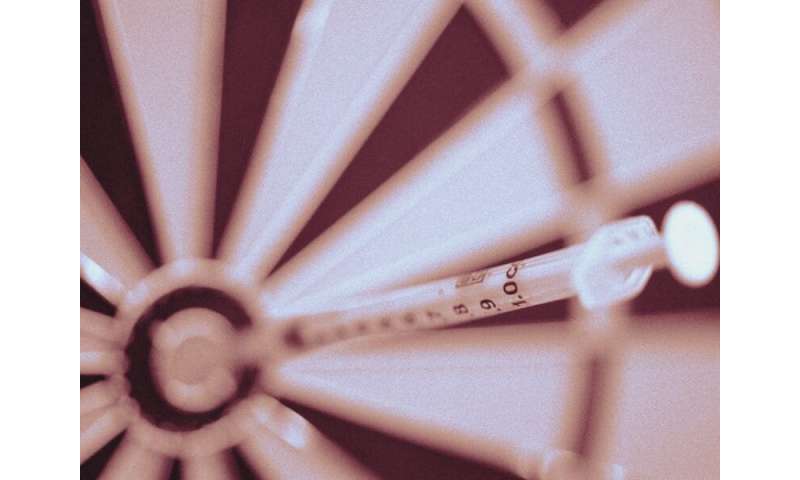 (HealthDay)—Following weeks of delay, the White House on Tuesday approved tough new rules for COVID-19 vaccine developers that will make it unlikely that a vaccine will be approved before Election Day.

The approval came only after the U.S. Food and Drug Administration published the updated guidelines on its website as part of briefing materials for outside vaccine advisers, The Washington Post reported. The standards, which would be applied to an emergency use authorization for a vaccine, are similar to the standards for a traditional approval. But the White House has worried that the criteria would delay authorization of a vaccine beyond Nov. 3 and sat on the guidance. The delayed clearance by the White House came only after White House Chief of Staff Mark Meadows requested detailed justification from the agency about the tougher criteria, The Post reported.

The FDA provided the White House with additional data, but nothing happened, according to a senior administration official who spoke on the condition of anonymity, The Post reported. On Tuesday, the FDA circumvented the White House and published the criteria online as part of a briefing package for a meeting with its vaccine advisory committee that is scheduled for Oct. 22. Shortly after the standards were published, the White House approved the new vaccine guidance. The guidelines recommend that participants in late-stage vaccine clinical trials be followed for a median of at least two months, starting after they receive a second shot.