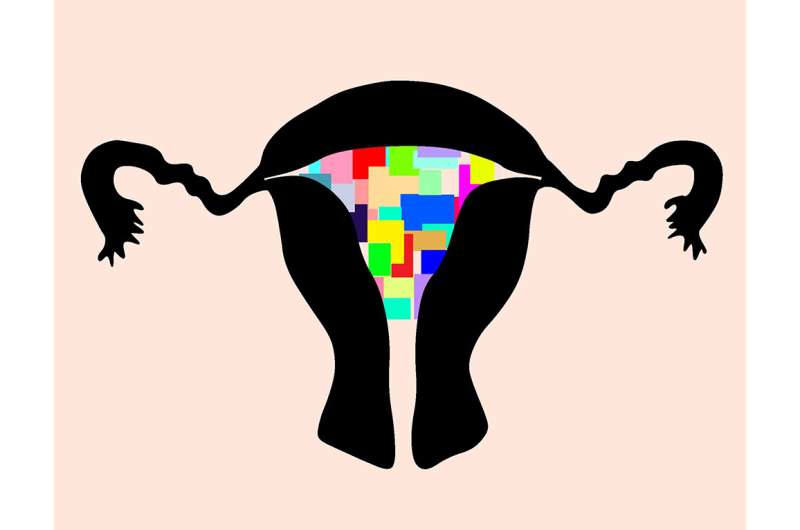 Monthly menstruation is a biological phenomenon in women of reproductive age that involves morphological and functional changes in the uterine endometrium followed by uterine lining shedding. The endometrial layer can regenerate after cyclic shedding in preparation for conception. The highly regenerating nature of this tissue can be a source of genetic mutations, increasing the likelihood of developing endometrium-related diseases, such as endometriosis, adenomyosis, endometrial hyperplasia, and endometrial cancer. These endometrium-related diseases have significant effects on the physical, mental, and social health of women throughout their lives.

In a recent study, published in Nature Communications, a team of scientists based at Niigata university sequenced normal endometrial glands from 37 women of reproductive age ranging from 21 to 53 years old to elucidate the timing and mechanism of the clonal expansion of cancer-associated mutations in the normal endometrium.

Second, to investigate how endometrial glands with somatic mutations are distributed in the endometrium, the researchers performed genomic analysis for spatially resolved single endometrial glands, in which surgically resected specimens of the normal endometrium were subdivided into 6.25–25mm square grids, and the endometrial glands were collected from the grids. Interestingly, some glands collected from adjacent grids shared multiple mutations, suggesting divergence from a common ancestor. The authors used whole exome sequencing (WES) and whole genome sequencing (WGS) to confirm that glands shared mutations originated from common ancestral clones. Furthermore, the researchers estimated the chronological ages at which genomic events occurred in the endometrium and found that clonal expansions of cancer-associated gene mutations and copy neutral loss-of-heterozygosity events occurred early in life. In particular, bi-allelic PTEN loss by a frameshift insertion accompanied by arm-level copy neutral loss-of-heterozygosity was estimated to occur during teenage years in the endometrium of a 50-year-old woman. The results show that such genomic events were tolerated for decades in the normal endometrium.

Third, by performing 3D imaging analysis on normal proliferative endometrial tissues, the researchers hoped to elucidate the mechanisms by which endometrial glands with the same clonal origin expanded across spatially distant regions. They were able to visualize the plexus structures linking a group of glands to their root at the basal layer using previously established tissue-clearing-based 3D imaging technique, which they dubbed a rhizome structure. Although the vertical glands which grow from the rhizome are shed during menstruation, the rhizome structure remains at the stratum basalis.

Finally, to analyze the genetics of rhizome in 43 years old women who underwent hysterectomy for endometriosis, the researchers examined 70 serial cryosections to identify 3D structures of the endometrial glands. They also collected three sets of rhizomes with vertical glands growing from the rhizome separately by laser-capture microdissection. WGS analysis showed that all endometrial glands sharing the same rhizome were monoclonal in origin. Moreover, mutant clones detected in the vertical glands diversified by acquiring additional mutations. These results suggest that the rhizome structures contribute a great deal to the mechanism by which mutant clones extend their territories.

In summary, the discovery reported in this study show that, rhizome structure in the endometrium originates from the same ancestral clone, whereas mutant clones arise and diversify from tissue regeneration during menstruation. The researchers propose a new model of clonal expansion in the normal endometrium. During menstruation, residual basal glands extend horizontally along the muscular layer to shape monoclonal rhizomes. Then, the rhizome gives rise to vertical glands with the same clonal origin. Some rhizome structures persist for many cycles of repair and regeneration during menstrual cycles and further expand their territories. Several rounds of clonal conversion might occur when new clones acquire selective advantages by cancer-associated gene mutations. The authors presume that clones with cancer-associated gene mutations may contribute to stable tissue regeneration by expanding the area of rhizome structure. On the other hand, the rhizome structures might confer deleterious effects to predispose women to endometrium-related diseases by accumulating cancer-associated gene mutations.