Is there a need for COVID-19 vaccines that are updated to specifically match emerging variants of SARS-CoV-2, or can the original vaccines stand the test of an ever-mutating virus? We looked at the existing data and spoke to three experts to try and answer this question. 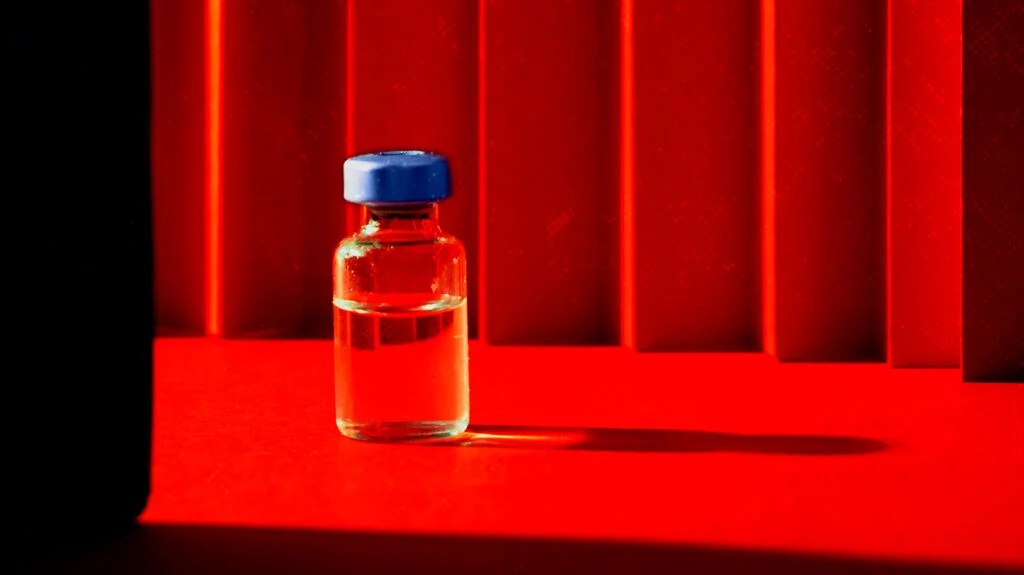 On March 15, 2022, Pfizer and BioNTech announced that they have submitted an application to the Food and Drug Administration (FDA), highlighting the need for a fourth dose of its mRNA COVID-19 vaccine in adults over 65 years.

The announcement comes just months after a third booster dose was prescribed for all adults to protect against the Omicron variant, which was found to evade immunity from previous infection and vaccination.

While results from trials run by Pfizer and BioNTech, and published in Science and a preprint paper, recently have shown three doses did provide some protection against Omicron, there are now concerns that immunity could wane. This is why developers are seeking a license for a fourth dose.

Existing mRNA vaccines produced by Pfizer-BioNTech and Moderna were designed to induce the body to create antibodies that would bind with the SARS-CoV-2 spike protein to stop it from being able to enter cells and replicate. Mutations on the spike protein binding region in Omicron have rendered the antibodies produced by these vaccines — and previous infection — less effective against the variant, which is now dominant worldwide.

The failure of the existing vaccines to protect against Omicron has led some teams to attempt to develop vaccines targeted specifically at this variant. Testing so far is only on animals, and most studies have not yet been peer reviewed. In January 2022, Pfizer announced it was initiating a trial involving 1,420 participants to evaluate the effect of an Omicron-targeting vaccine alongside existing vaccines by the company.

One of the first studies to publish results in a preprint was from a team in Taipei, Taiwan. It outlined how researchers developed variant-specific mRNA vaccines designed to target the receptor-binding domains for Omicron and Delta. The team found their Omicron-specific vaccine alone induced immunity against Omicron in mice but failed to protect against other variants, unlike vaccines designed to protect against Omicron and Delta.

A further study released as a preprint in February 2022 by researchers in the United States outlined that Omicron-specific boosters were no more effective at increasing antibody levels in macaques than existing Moderna mRNA COVID-19 vaccines.

Similarly, mice boosted with Omicron-specific vaccines showed little difference in their antibody levels compared with mice boosted with the existing Moderna mRNA vaccine. This was according to another preprint study released a few days later by researchers at Washington University School of Medicine and Moderna.

Prof. Michael Diamond, professor in the departments of medicine, molecular microbiology, pathology, and immunology at Washington University School of Medicine in St, Louis, MO, and lead author of the paper, told Medical News Today in an email that, “[t]he major issue is Omicron has spiked and started to contract so fast, that it may not be practical per se for boosting against Omicron.”

However, he felt this research was important, as it helped researchers understand what needed to be done to accelerate vaccine development in the future.

How should COVID-19 vaccines be planned?

The issue of “immune imprinting” was not a surprise, said Prof. Danny Altmann, who was part of a team that published a paper in the journal Science looking at the role of both vaccination and infection on immunity against different strains.

“And now, if you think about planet Earth, we’ve all got terribly different immune repertoires and immune experiences, because, you know, no two people you see at the bus stop are the same, because they’ve had, you know, 0, 1, 2, 3, or 4 doses of different vaccines overlaid with nothing or who had […] Alpha variant, or Alpha variant plus Delta variant, or Alpha variant plus Omicron. And all those things push and pull your immune repertoire, your antibodies and things in different directions, and make you respond differently to the next vaccine that comes along.”

He suggested that rather than variant-specific vaccines, we should instead be considering work being done by scientists to develop mRNA vaccines that induce us to create antibodies against parts of the spike protein that do not tend to mutate. This was not information we had available to us when the first mRNA vaccines were being developed in early 2020, he explained.

One of the authors of the preprint paper, Dr. Heinz Feldman, chief of the National Institutes of Allergy and Infectious Diseases laboratory of virology told MNT in an email: “While we showed we could rapidly adapt our vaccine platform to target Omicron and test it in animal models, significant production and regulatory requirements must still be met before such a vaccine could be used in humans.”

“Investing in rapid vaccine platforms will better prepare the public health response for future variants of concern. These studies also give us a proof of concept for using these vaccines to rapidly respond to events caused by other emerging or reemerging pathogens,” he added.

For live updates on the latest developments regarding COVID-19, click here.