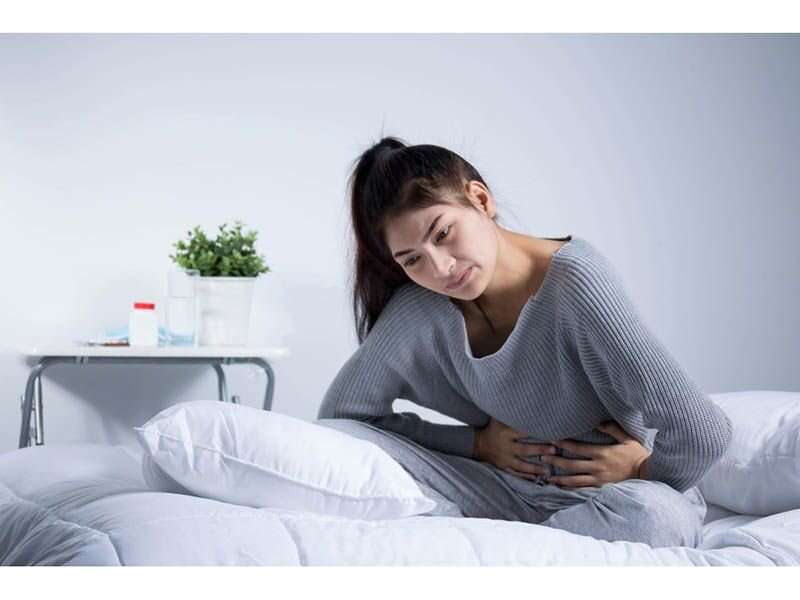 (HealthDay)—Adults with inflammatory bowel disease (IBD) have increased use of health services compared with those without IBD, according to a study published online Feb. 24 in the National Health Statistics Reports, a publication from the U.S. Centers for Disease Control and Prevention.

Emily P. Terlizzi, M.P.H., from the National Center for Health Statistics in Hyattsville, Maryland, and colleagues measured health care utilization among adults with IBD compared with those without IBD. A total of 66,610 adults from the 2015 and 2016 National Health Interview Survey were included; 1.2 percent had IBD.

The researchers found that adults with IBD were more likely than those without IBD to have visited any doctor or mental health provider in the previous 12 months. In addition, IBD was associated with an increased prevalence of being prescribed medication and having received acute care services, including emergency room visits, overnight hospitalizations, or surgeries. The greatest differences by IBD status were seen for visiting a specialist and home visits in the previous 12 months (adjusted prevalence ratios, 1.98 and 1.80, respectively).