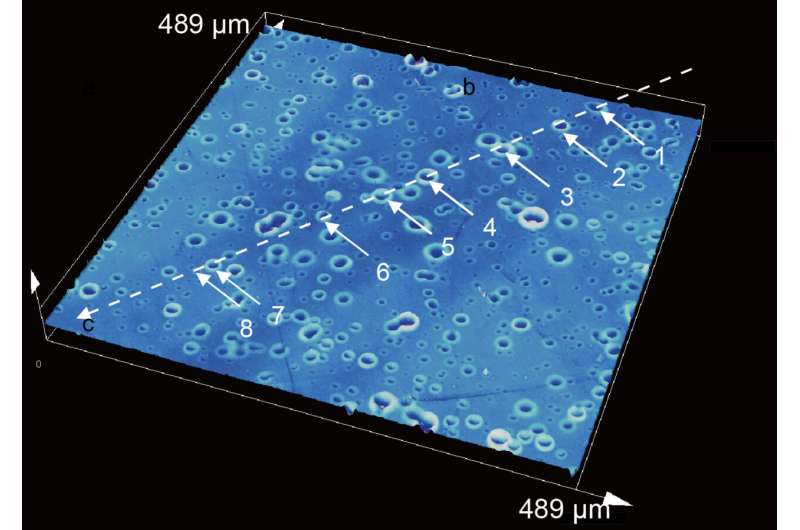 US scientists said Wednesday they had developed a sticky wall coating that repurposes ingredients used in hair conditioners to trap aerosolized droplets, and hope it will become another tool in the fight against COVID and other airborne diseases.

The substance can be applied to surfaces such as plexiglass dividers to capture respiratory droplets, rather than allowing them to bounce off and remain in circulation.

“Droplets collide with indoor surfaces all the time,” said Northwestern University engineering professor Jiaxing Huang, senior author of a paper on the subject that was published Wednesday in the journal Chem.

“Right now, plexiglass dividers are deviating devices; they deflect droplets. If a surface could actually trap droplets, then every single droplet effectively removed from indoor air would be a successful elimination of a potential source of transmission.”

The main way to remove these from the air is to open windows and to use high-filtration devices that capture fine particles and change out the air at high rates.

To build extra protection on top of that, Huang and colleagues came up with the idea of using PAAm-DDA, a polymer which is commonly used in hair products and other cosmetics to lock in moisture, as the main ingredient of their coating.

They applied the substance with a brush to a variety of surfaces and performed tests to compare coated and uncoated surfaces.

A coated plexiglass barrier captured nearly all aerosolized microdroplets, and 80 percent of large droplets, compared to a barrier that was uncoated.

The coating did not become visibly soiled after use, and the scientists said it would not require cleaning more often than non-coated barriers. Once saturated, the substance should be wiped down with water and reapplied.

Since it can be applied to a variety of surfaces, including concrete, metal and fabric, Huang said it could be used on low-touch areas such as walls or curtains to turn those into “functional devices” that would help capture aerosolized particles. 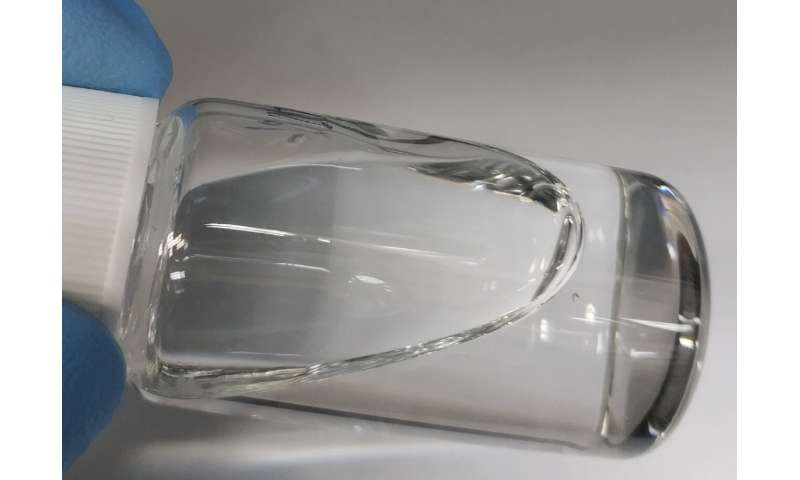 Many more research steps are required to confirm the coating’s utility before it can be authorized for use.