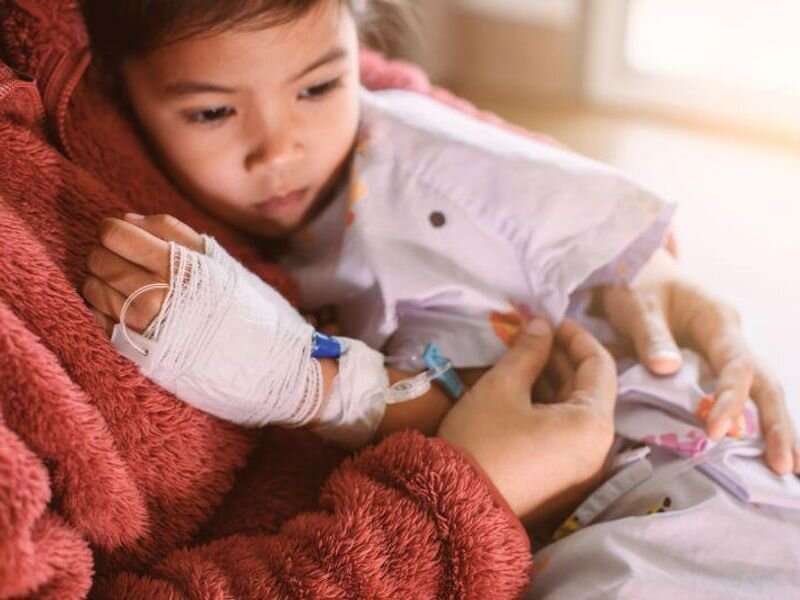 Will Schupmann, from the National Institutes of Health Clinical Center in Bethesda, Maryland, and colleagues administered a 15-minute survey to a nationally representative sample of U.S. adults. Participants were randomly allocated to one of four hypothetical scenarios composed of procedures posing increasing levels of risk. Each of the four scenarios described the respective procedure being used in three studies with increasing levels of social value to assess whether respondents’ views on the acceptability of risks were influenced by the social value of the research.

The researchers found that overall, 84.5 percent of respondents felt that it can be appropriate to expose children to research risks to gather information that might benefit others, while 15.5 percent felt it was never appropriate. About 91 and 69 percent approved of a research blood draw in minors and a research bone marrow biopsy, respectively. As the study’s social value increased, there was an increase in the proportion who indicated that the respective procedure was acceptable. This effect was significantly stronger for studies posing greater versus lower risks.