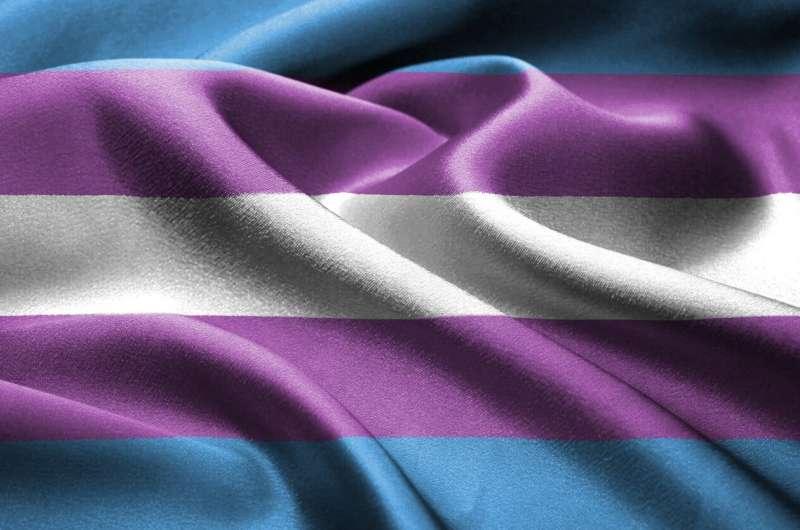 A new analysis highlights the prevalence of HIV among transgender individuals worldwide, and shows the need for continued prevention efforts for this population. Sarah Stutterheim and colleagues of Maastricht University in the Netherlands present these findings in the open-access journal PLOS ONE on December 1, 2021.

Now, Stutterheim and colleagues have conducted a meta-analysis of all 98 peer-reviewed publications on HIV prevalence among transgender individuals that appeared between January 2000 and January 2019. They applied a statistical method called random-effects modeling in order to gain new insights from this body of research as a whole. The compiled data represent the largest pool of data ever considered for this topic.

The researchers found that, during the study period, 19.9 percent (with a confidence interval of 14.7 to 25.1 percent) of trans feminine individuals were HIV positive, as were 2.56 percent (confidence interval 0.0 to 5.9 percent) of trans masculine individuals. Compared with other individuals aged 15 and over, trans feminine people were 66 times more likely (51.4 to 84.4) to have HIV, and trans masculine people were 6.8 times more likely (3.6 to 13.1).

The authors note that their findings counter presumptions that trans masculine individuals are not at risk for HIV. Meanwhile, they found, prevalence varied in different geographic regions, with Africa and Latin America appearing to be more impacted.

Overall, these findings reaffirm that transgender individuals face a disproportionate burden of HIV. The researchers call for increased efforts to meet the unique HIV prevention and care needs of this population.

Additional data and research will be needed for continued monitoring, especially to determine how prevalence is influenced by pre-exposure prophylaxis (PrEP)—medications that prevent HIV infection. Such research will be especially important considering that the new study only included data up to 2019, and PrEP treatment has expanded since then.