As sexuality educators, it is near impossible not to get excited when shows about your profession take a prominent spot in pop culture. Enter Sex Education: The bingeworthy and often cringeworthy Netflix series. Students at Mooredale High are so desperate for information and advice about sex that they’re willing to pay Otis, a classmate whose main qualification is being the child of a sex therapist. As moms of teenagers, we actually have a lot of faith in Otis—we’re pretty sure our children could teach classes on any number of topics they’ve heard us rant about for years.

The truth is we’re all sex educators—the two of us, parents, guardians, siblings, aunts, grandparents, pediatricians, and other trusted adults. Sex ed doesn’t just take place in schools (if that); it takes place in our homes, on school buses, at bars, on TV (for better or worse) and on the streets. We all have an opportunity and responsibility to get this job right.

Over the years, we’ve noticed that one of the simpler sexual health topics — condoms — has an ongoing PR problem. No matter how hard we try to boost the image of condoms, people still look at them as a “necessary evil” that they “have” to use until a certain relationship milestone. And we can’t help but wonder if standard lessons on condoms (which have been around since we were in high school) are actually adding to the negative image of this important prevention method.

In an article for The American Journal of Sexuality Education, we explain that even people who get good sex education may learn the wrong messages about condoms (and if you want to read the academic stuff, you can). But regardless of the quality of your sexuality education, we can all use updated information, so here are the four biggest mistakes that we make:

Condoms are easy to use. Open the wrapper, roll it onto a penis, use it the whole time, throw it out. Simple, right?. However, if you were lucky enough to get decent sex education, there’s a good chance that you participated in a condom line-up activity. A teacher hands out strips of paper that include one step in the process of putting on condoms and students must put the steps in chronological order. It’s not a bad idea especially in schools that aren’t allowed to do condom demos. The problem is that these activities sometimes have 15 or 20 steps. There are not that many steps to condom use. 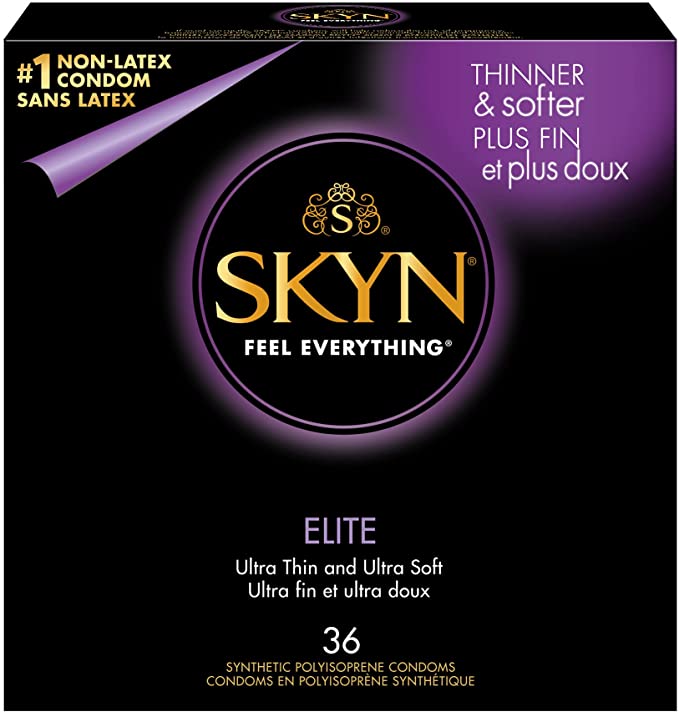 We assume that people hate condoms

We make apologies for them. It’s why kids (long before they have a single sexual experience of their own) often walk into our classrooms with the assumption “condoms don’t feel good” or “people don’t like them.” WTF! What if we started conversations about condoms from a place of inspiration?

Ex: “Condoms are great protection against pregnancy and the only protection we have against sexually transmitted infections. They’re inexpensive, easy to find, and if you have one, you can engage in sex (of any kind), whenever or wherever. And post-sex clean up is super easy with condoms. With condoms, you can focus on pleasure because you know you’re protected!”

We don’t explain the stats correctly

Get the stats right! Contraceptive efficacy rates are complicated and often misunderstood (we’ve had to correct plenty of doctors over the years). When we say that condoms are 98% effective in preventing pregnancy when used consistently and correctly, that does not mean that they fail 2 percent of the time. Effectiveness is calculated by tracking 100 heterosexual couples who say that they used condoms as birth control for one year. In that year, two couples will likely experience an unintended pregnancy. But think about this: The average couple has intercourse about 83 times a year. So, 98 percent really means two pregnancies out of 8,300 acts of intercourse which is a remarkably low pregnancy rate (.002 percent) when calculated on a per-condom basis. 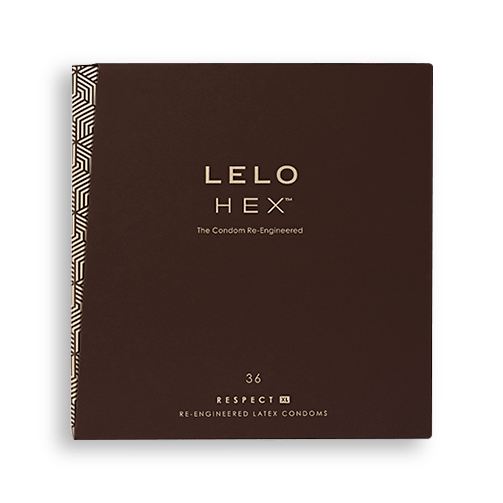 Our information and images of condoms are outdated!

We bet that if we asked you to draw a condom, your rendering would have a nipple end. Not surprising as most of the stock photos and infographics of condoms show the same thing. And many people (professional sex educators included) still talk about “pinching the tip.” But what if we told you that some of the most popular condoms on the market today don’t have a tip and are bulbous or shaped like a baseball bat? There have been innovations in shape, size, and texture and lots of people have not kept up (particularly if you haven’t used condoms as a contraceptive method in years). We can all benefit from spending some time in the condom aisle at our local pharmacy.

Most people who have penetrative sex will use a condom at some point in their lives and many couples use them the first time they have sex—with good reason. They are an excellent form of birth control and STI prevention. And, yet we continue to talk about them as unfortunate necessity. If we care about people’s sexual health, it’s our responsibility to make sure that condoms get some good press for a change.

Our mission at SheKnows is to empower and inspire women, and we only feature products we think you’ll love as much as we do. Please note that if you purchase something by clicking on a link within this story, we may receive a small commission of the sale.

Before you go, check out six types of orgasms you may not have known you could have: