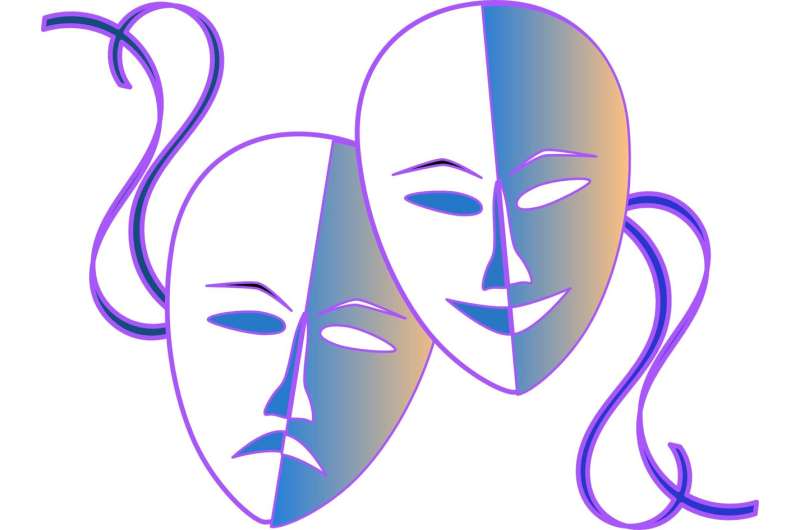 Psychological distress, suicidal thoughts and the onset of a number of mental health conditions are some of the findings from the first Mental Health and Well-being in Music and Live Performing Arts survey conducted by the Centre for Social Impact Swinburne, in conjunction with music charity Support Act.

While 66% of those surveyed reported high-to-very high levels of psychological distress (four times greater than the general population), 69% of the participants did say they had sought help to support their mental health and well-being.

The COVID-19 pandemic featured prominently in the results, with more than 47% of respondents losing their jobs as a result. Almost two-thirds said the pandemic had impacted their mental health, 61per cent said it had affected their feeling of being part of an industry community, and 56% noted increased feelings of loneliness or social isolation.

Research Fellow at the Centre for Social Impact Swinburne, Dr. Aurora Elmes, says the research indicates that people in music and live performing arts continue to face job insecurity and work environments that can be unsafe for physical or mental health.

“On top of existing issues with working conditions, it reveals the ongoing effects of added stressors arising from the COVID-19 pandemic on people’s work, income, social connectedness, and mental health,” said Dr. Elmes.

“Participants in this research identified a need for further financial and mental health support for people working in music and live performing arts, as well as a need for broader change within the sector and government support to enable this.