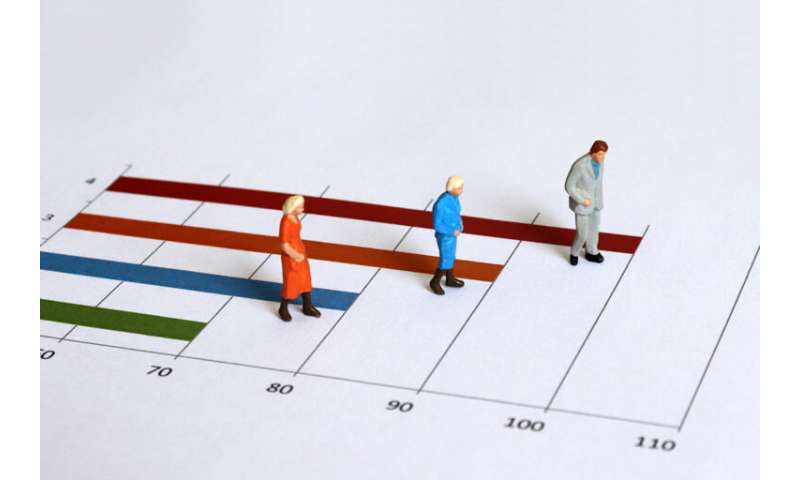 The findings were published online July 13, 2020 in Proceedings of the National Academy of Sciences (PNAS).

“Our study shows that as far as geographic variation in life expectancy is concerned, it’s a pretty local phenomenon,” said S (Subu) V Subramanian, professor of population health and geography and co-author of the study. “States are also quite important, but counties are not.”

Data on many public health indicators, including life expectancy, is often gathered and analyzed at the county or state level. This is important because legislation, policies, and programs that provide health care, economic assistance, and social services are administered and implemented at both levels. Focusing on counties or states, however, may fail to highlight significant health disparities at the local level.

For this study, the research team analyzed life expectancy data in 65,662 census tracts that were nested in 3,020 counties across 48 states. Census tracts are small geographic units that typically range in population from 1,200 to 8,000 residents.

The researchers also found that socioeconomic and demographic variables, especially education, income, and race, were strongly associated with life expectancy at the census-tract level. Analyzing life expectancy and other public health data at the census-tract level can help illuminate significant local health disparities and aid in the development of better and more targeted public health interventions and policies, according to the researchers.